Jack Wild & Mayor HR Pufnstuf
Sometimes the forever ago really WAS forever ago. 50 Years Ago this weekend, the theatrical movie “Puf’n’stuf” (aka “Puf’n’stuf Zaps The World”) opened in theaters. I hate to admit that although I didn’t see it opening week, I did see it not long after that with a theatre full of unruly teeny-boppers. At the same time, his single “Some Beautiful” was getting some airplay and bubbled under Hot 100, though thousands of bubble-gummers bought his records and albums. 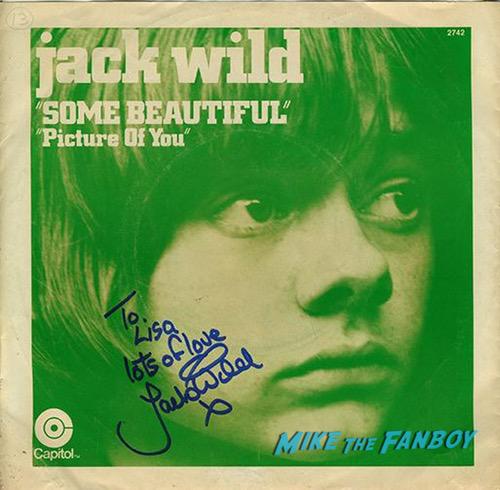 Jack Wild became famous for his Oscar-Nominated role as the Artful Dodger in the 1968 feature film version of “Oliver” (which me and my best gal pal at the time were obsessed with) so we were no stranger to this Tiger Beat cover boy turned up in the TV series “H.R. Puf’n’stuff” in 1969, and watched ever episode repeatedly for the next several years.  The movie was something else, and I still love the soundtrack that features songs by the esteemed Charles Fox (who also wrote Davy Jones’ “Girl”, Roberta Flack’s “Killing Me Softly”  and Jim Croce’s “I’ve Got A Name”.”)
Wild had a rough time after his time in the spotlight, battled drug problems for years while having a nearly impossible time getting work was an actor as an adult, though he did pop up from time to time, including a small part in “Robin Hood Prince of Thieves.”
In the 1990s, Wild did a couple of public appearances in the Los Angeles area, and I was able to say hello at a special screening of H.R. Puffi’n’Stuf at the Director’s Guild Theatre and a couple years later at a comic show/sale at the Shrine in downtown LA. He posed for pictures and so did Puf’n’stuf!) and signed whatever anyone brought to him. Wild passed away in 2006 from cancer. At the time he was working on a biography, “It’sA Dodger’s Life,” which was published in 2016. 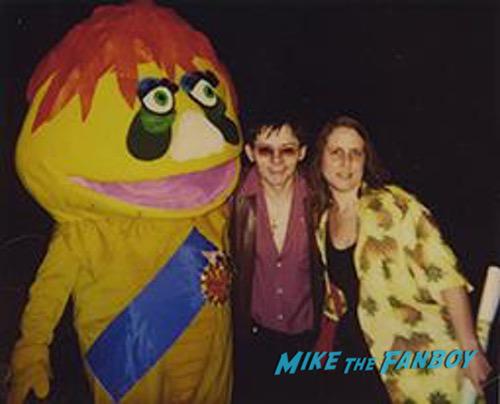 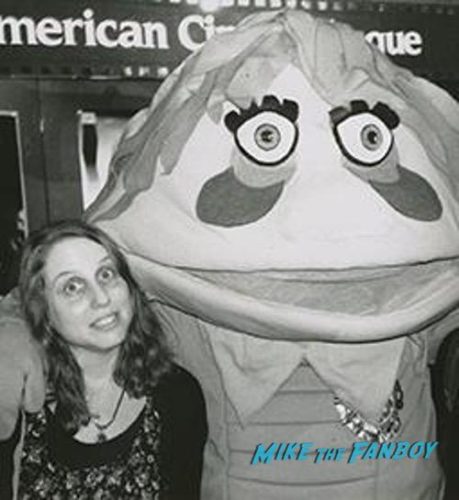 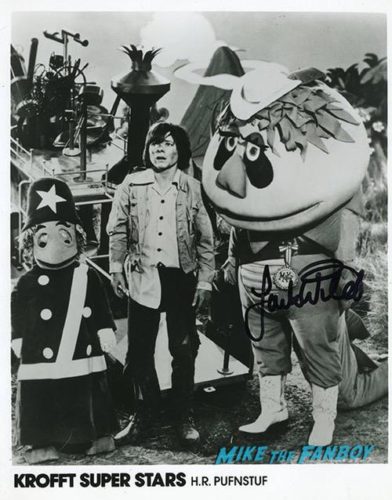