I heard this, and I’m not sure if it’s accurate or not, but I heard that ‘Grease in face was the word.’

Well, if that is in fact that case then Olivia Newton-John didn’t get that message.

After one of her Los Angeles concerts, which is something we don’t see very often here in La La Land, I waited for the Grease star along with Scotty and about 15 other collectors. 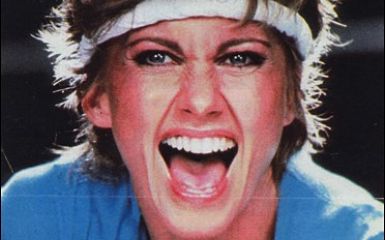 Yep, there were a few people who had the same idea. I needed or I should say need, Olivia Newton-John to finish a couple posts and a rare Grease promo.

There was a meet and greet apparently after the concert, a concert that I wanted to go to, but couldn’t, sadly.

So we waited, we waited in the front and talked to some people leaving, one guy said, “Olivia is full of love and light.”

Oh Lord, when I hear something like that I always cringe because someone can be nice at a meet and greet but out in the public they can be nasty.

Time ticked out and I have to say, everyone was organized and calm. We even lined up to make things easier.

One of Olivia’s “people” came out and said, “Olivia Newton-John has to go and she wants you to leave. If you’re a real fan you’ll leave and not bother her.”

Everyone was fairly shocked, and instead we asked if possibly she would take something in, to which he scoffed.

Then he said, “I’m trying to be nice. Why aren’t you leaving.” I swear he pretty much stomped his feet like a 10 year old. “Fine! Just fine!” and he ran inside. 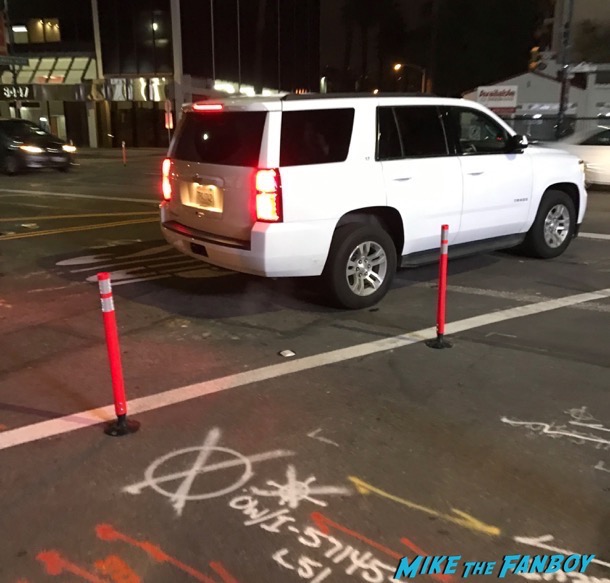 The car peeled off and went to the front. Before any of us could make it to the front Olivia ran out and into the car. 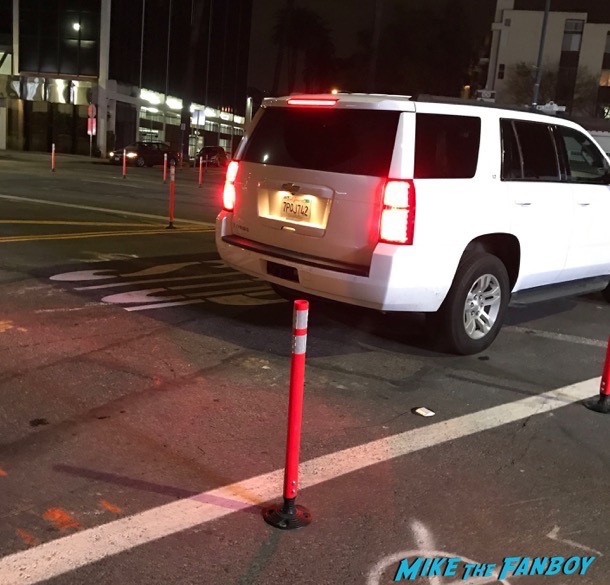 So clearly she was already either in the front or ran that way just to avoid her fans. It’s kind of sad really. If I knew there was a meet and greet I might have just paid for that even though I couldn’t go to the show. Sigh… What can you do right?

Full of love and light… Yesh!