I was a big fan of The Captain & Tennille back in the forever ago. They had their own TV show and even had dolls made of them at the height of their popularity. In the early ‘90s, they did a local concert and my friend and I even snuck back stage after the show without an invitation, and I had them sign an 8×10 photo I brought along with me. They could not have been nicer, and no-one ever questioned how and why we got a personal, unannounced meet and greet. This was of course forever ago, so I didn’t carry a camera with me, so no selfie. 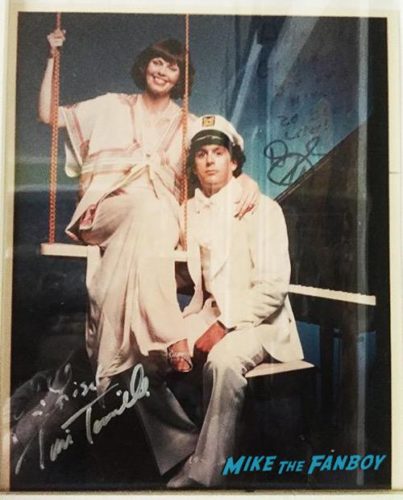 A few years later, I was hired to write liner notes for a greatest hits CD package, so I was able to spend a good amount of time with Toni Tenille and Daryl Dragon on the phone, and was reminded what a truly nice couple they were. I also got a signed copy of their Christmas CD a few years later. I also was later “gifted” with one of his signature captain’s caps, signed. 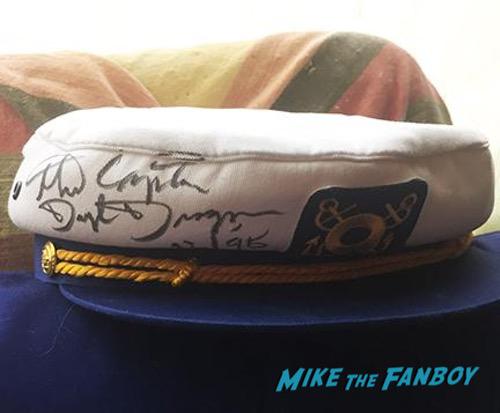 Unlike their smash-hit song “Love Will Keep Us Together”stated, they divorced after 39 years of marriage, and the Captain, Daryl Dragon, passed away 5 years later (in 2019), but the music will remain in my heart forever. 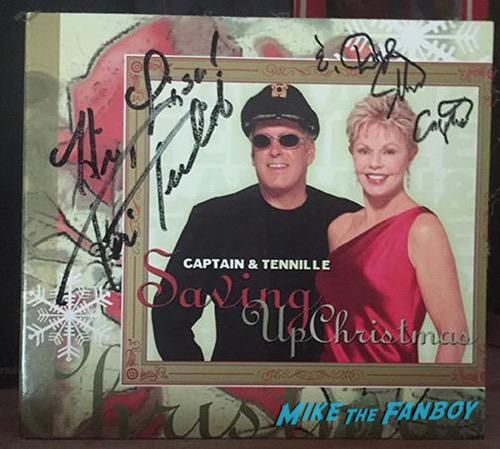 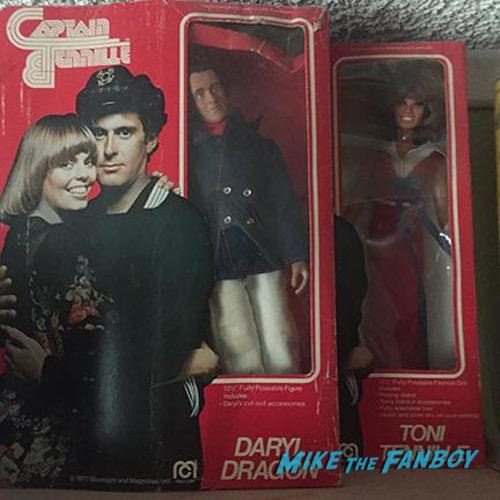