I love when people are nice! There’s nothing I like more! I just got these photos and a quick recap about Ms. Katniss Everdeen herself, Jennifer Lawrence! Jennifer has been a little hit and miss with fans, but lately she’s been much nicer, which is something I, of course appreciate.

Jennifer has been in Cannes and according to one MTF Reader signed her life away for the waiting fans. Apparently, it was a photo call for Mockingjay: Part 1.

Check out the recap below with some great pics!

Last Saturday, many cast members of “Mockingjay: Part 1” were at the Film Festival in Cannes to promote the new movie at a photo call and a party. Jennifer Lawrence was nice enough to sign everything waiting fans had for her (but didn’t stop for pictures, as usual). 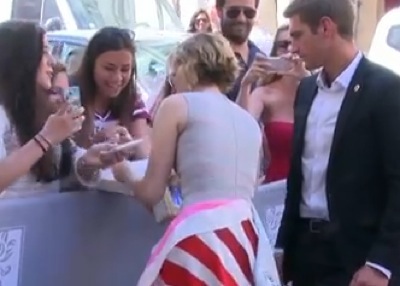 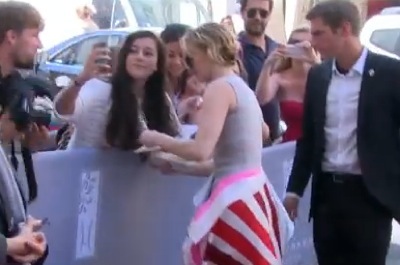 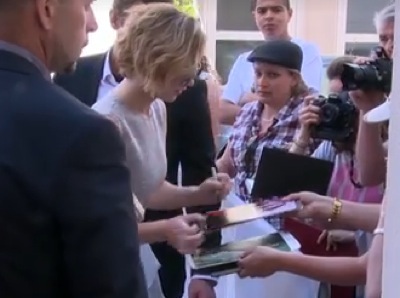 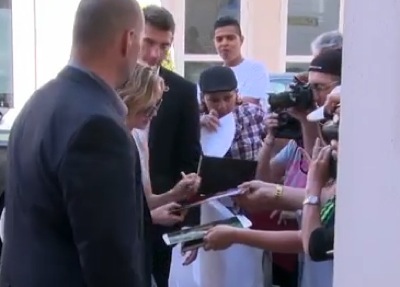 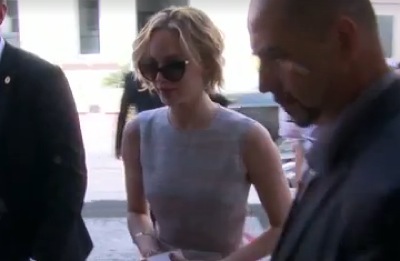