Home / JM • Q and A / Little Women Q and A! JM Talks About The Film And Meeting Greta Gerwig and Saoirse Ronan! Autographs and More!

One of the films I’ve been looking forward to see the most has been “Little Women.” Sadly, by the time it came down to composing my Top 10 list and lack of events prior to Christmas “Little Women” was put on the backburner. Luckily, now that the holidays have subsided I had a chance to finally enjoy the film. 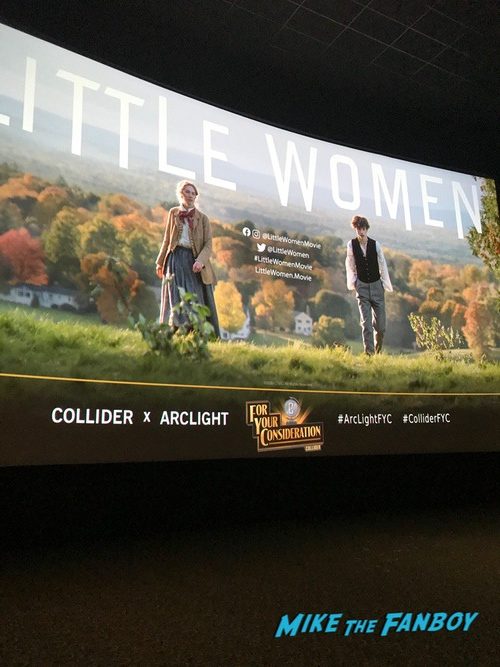 Sadly, I missed out on a few Q&As with director Greta Gerwig, but had the opportunity to attend one. Eventually the FYC event was billed as Greta & Friends with unannounced guests that turned out to be Saoirse Ronan and Florence Pugh joining with the casting director. Some of the interesting highlights were as follows: 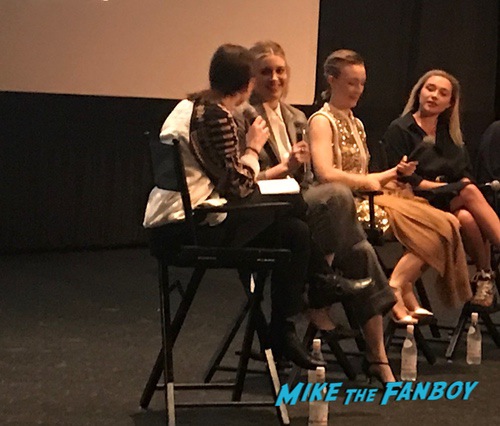 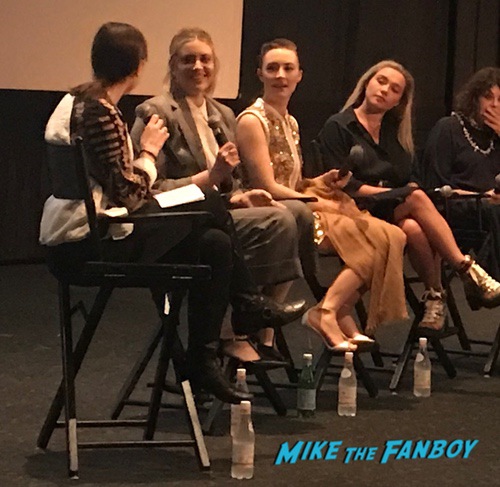 -Greta Gerwig pitched “Little Women” before “Lady Bird” and it was only after its success did the film get greenlit.

-Greta Gerwig was initially only hired to write the script, before being offered to direct as well 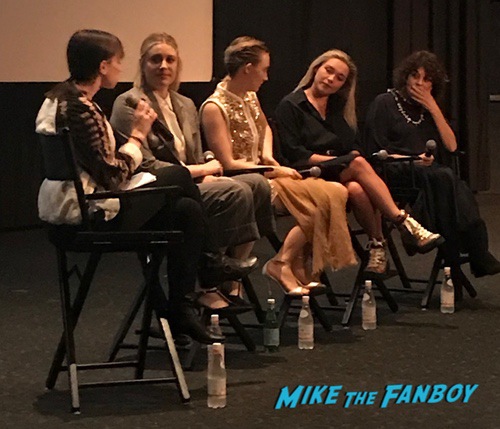 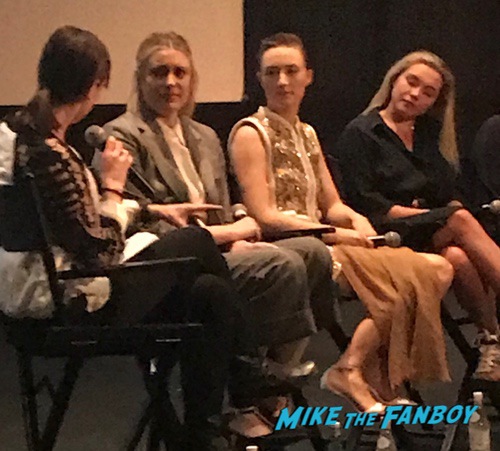 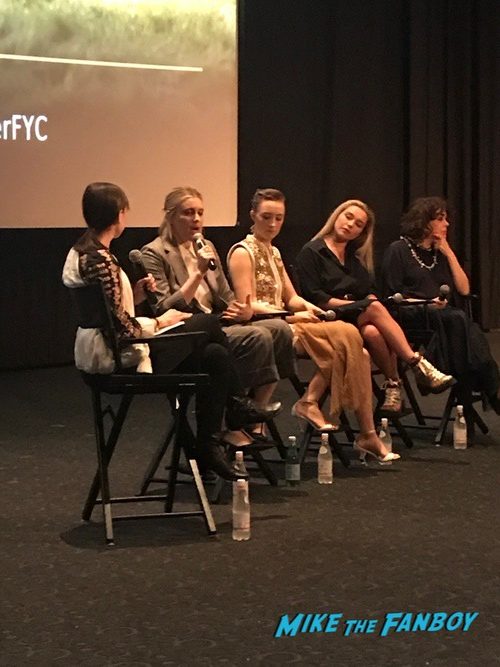 -Saoirse Ronan tapped Gerwig on the shoulder at an event and said “I will be in ‘Little Women’,” which Gerwig admitted to being a no brainer, but had to pretend for a week she actually had the power.

– The book has been a huge influence on Gerwig and she re-read the book at 30.

-Louisa May Alcott was 36 when the book was published and Gerwig was the same age when. The movie was released.

-Gerwig was adamant she found her “Amy” in Florence Pugh and had to wait on Pugh because of commitments on “Midsommar.” 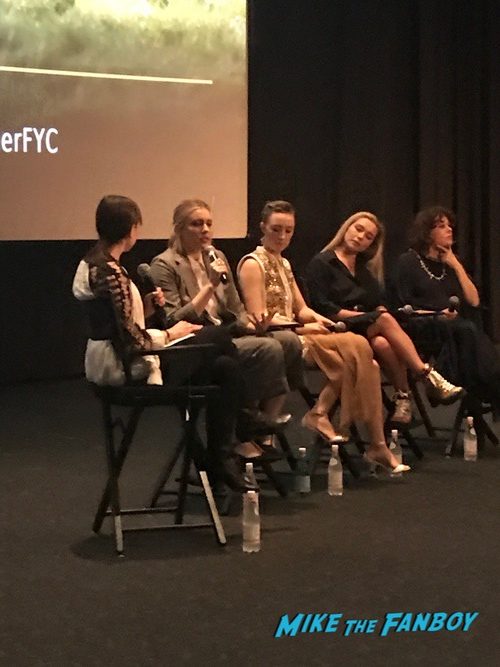 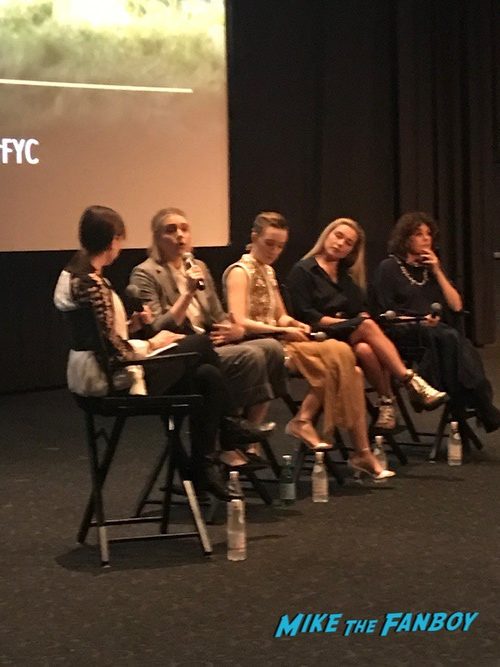 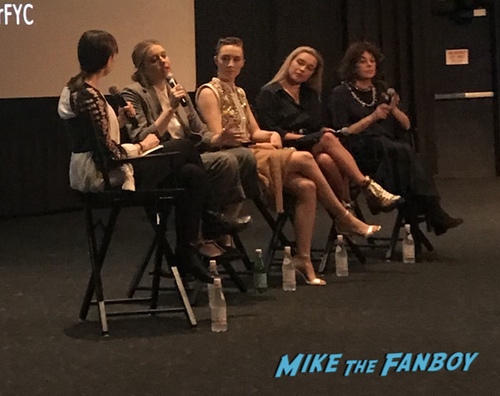 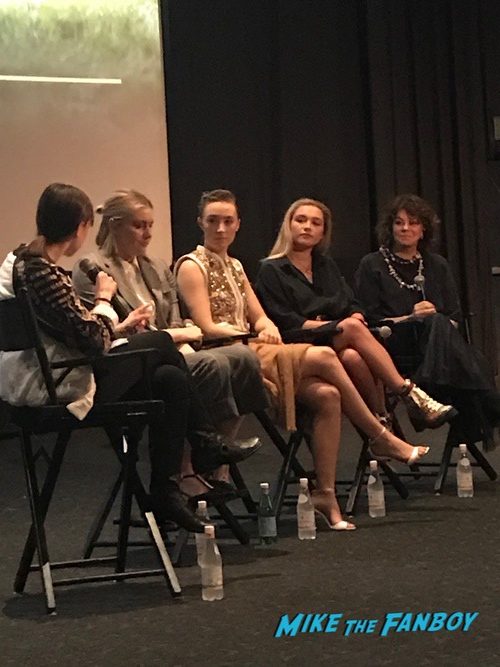 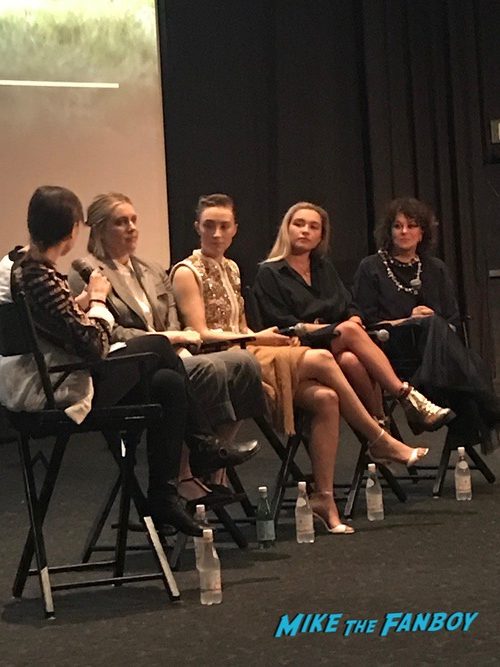 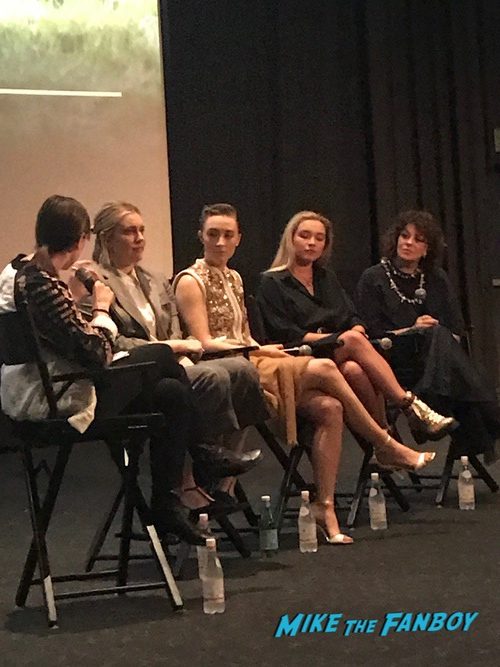 Since it was Golden Globes weekend, the cast had more events to attend and had to rush out. Luckily I managed to bump into them in the lobby and got both Saoirse Ronan and Greta Gerwig to sign who were walking and talking. Sadly, I had my first fanboy rambling of the year as I gushed about “Lady Bird” and enjoying “Little Women.” HUGE shoutout to both Saoirse Ronan and Greta Gerwig for always being consistent with meeting fans. Thank you for always being so awesome and best of luck with the Academy Award nominations. Not a bad way to kickstart the year and obtain my first autographs of 2020! 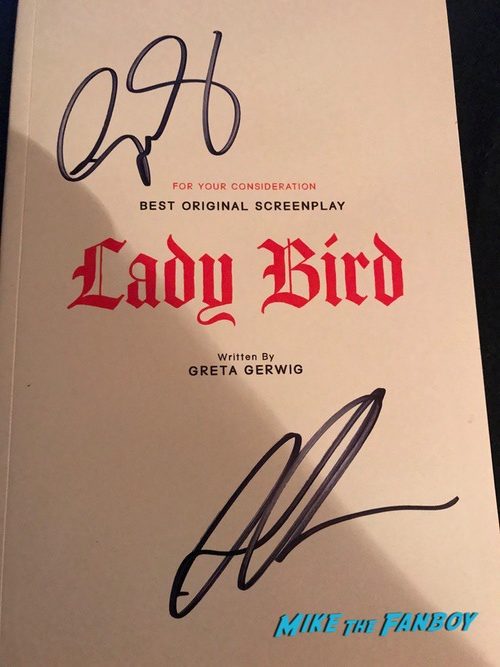 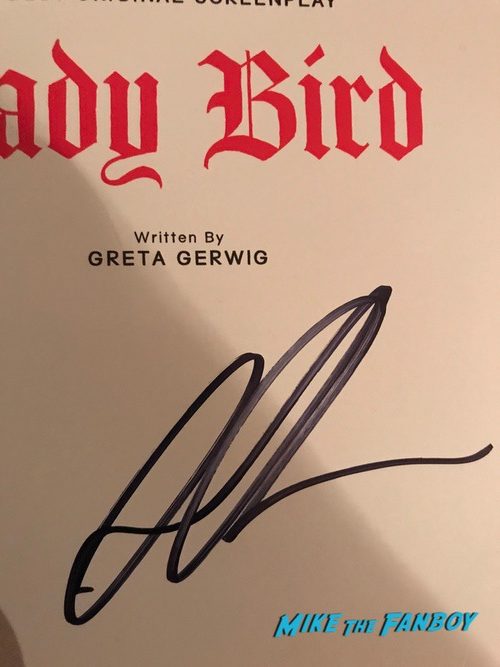 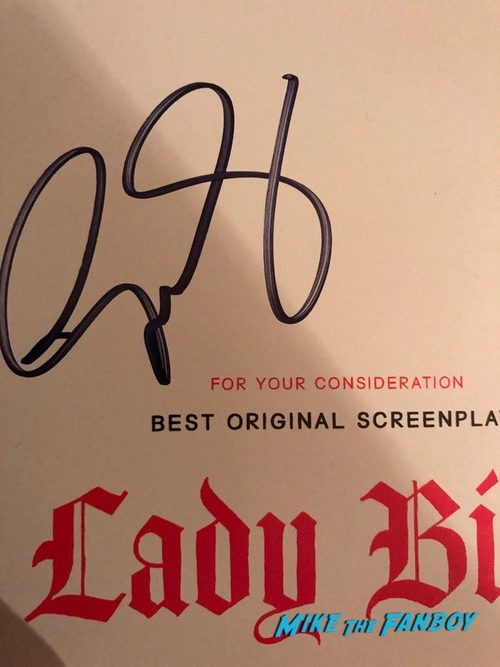