Home / Fanboying! / It’s Ruff-A-Lo! The Hulk Himself AKA Mark Ruffalo Dodges The Rain And Meets His Fans! Autographs! Photos! And More!

How can you not love Mark Ruffalo?

First off, he’s rocked the Hulk and he was in 13 Going on 30 and that’s a personal favorite!

Mark Ruffalo was out promoting his newest film and even though it was a rainy day here in Los Angeles I headed out, along with Pinky, Awesome Anushika, and Scotty to try and meet him.

I had a couple things left over from the Avengers: Age of Ultron premiere and this was perfect to get them signed.

When I got there only a few people were here including Anushika and then shortly Pinky and Scotty joined us. 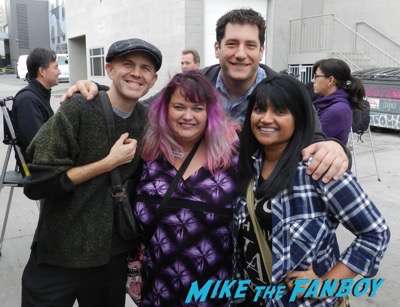 There were Police horses walking around Hollywood which was kind of shocking, I’ve never seen that in Hollywood but the horses are a bit more normal than some of the people walking around. 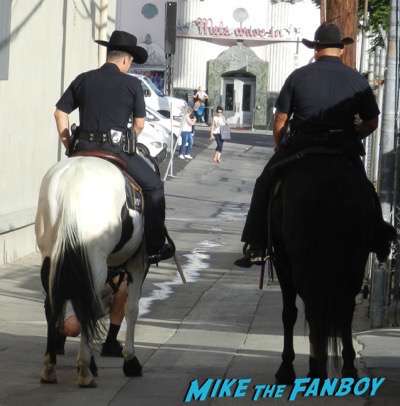 After all the MTF Family arrived we all chatted and hung out.

Constance Wu came in and ducked inside. 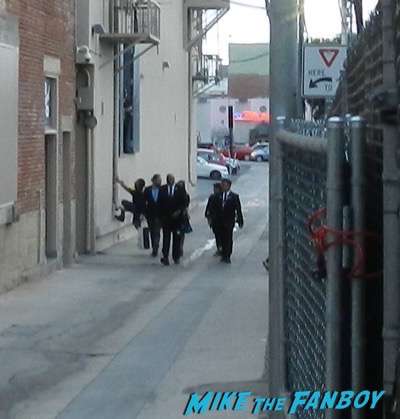 Pinky was really disappointed and then BAM! there was Mark Ruffalo!

I was really hoping that he would come over on the way in because of the rain and sure enough he did. 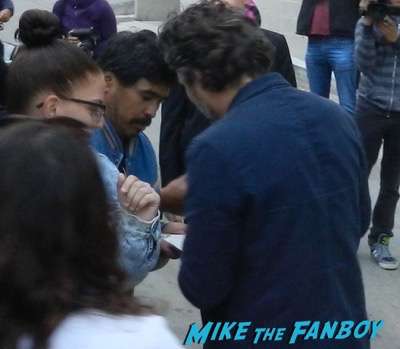 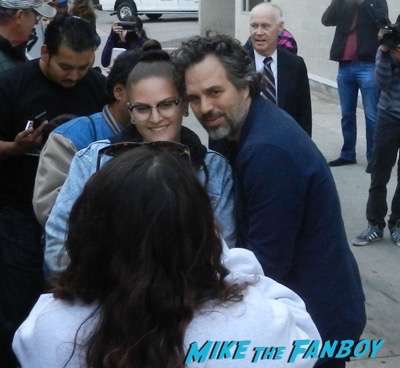 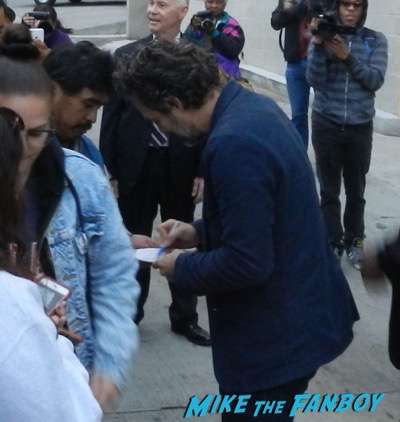 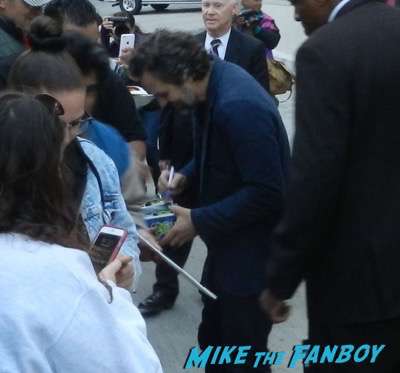 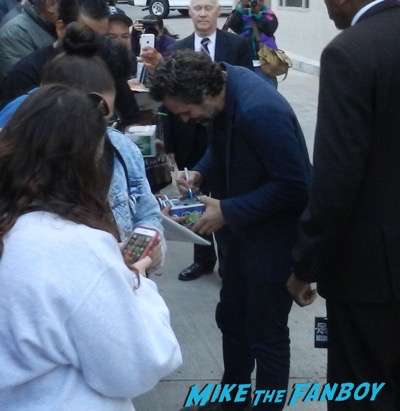 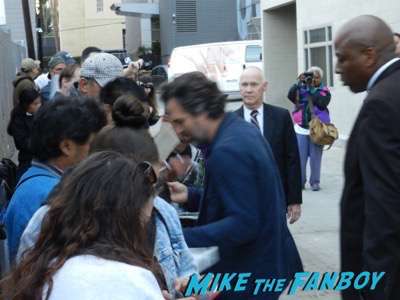 Dude, Mark Ruffalo was so kind. He signed for everyone, he signed my two pieces, did photos, etc… And he made sure that everyone was taken care of. He was just so awesome, I know Mark Ruffalo has a great reputation and it’s very well deserved! Such an awesome dude. Seriously! 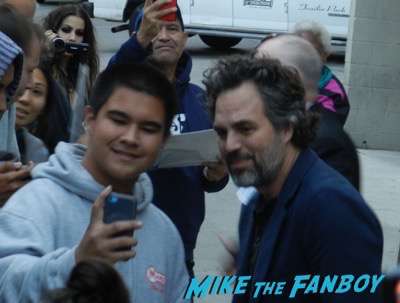 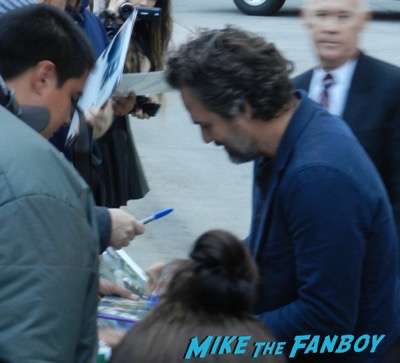 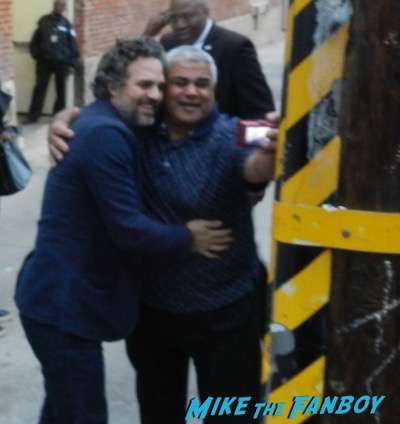 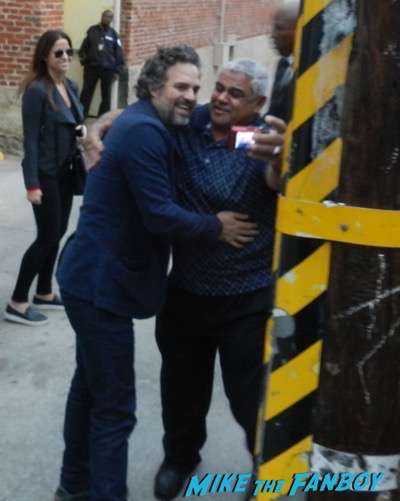 The rain then started to come and we all bailed on Constance Wu. When it rains it pours.

And that as we say is that! 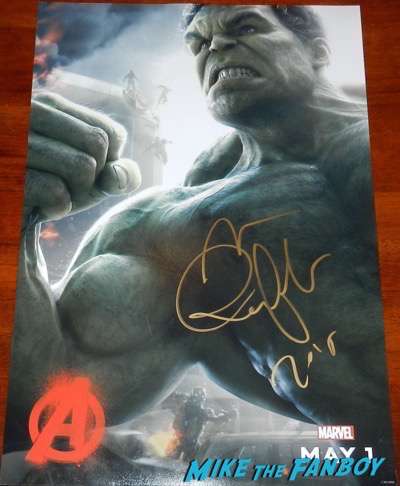 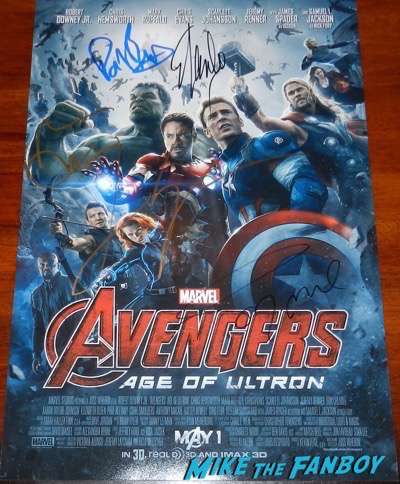 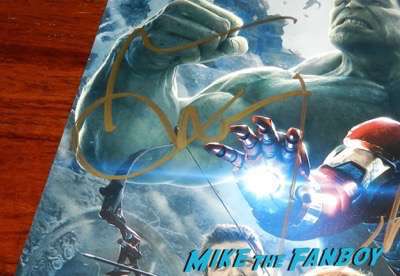