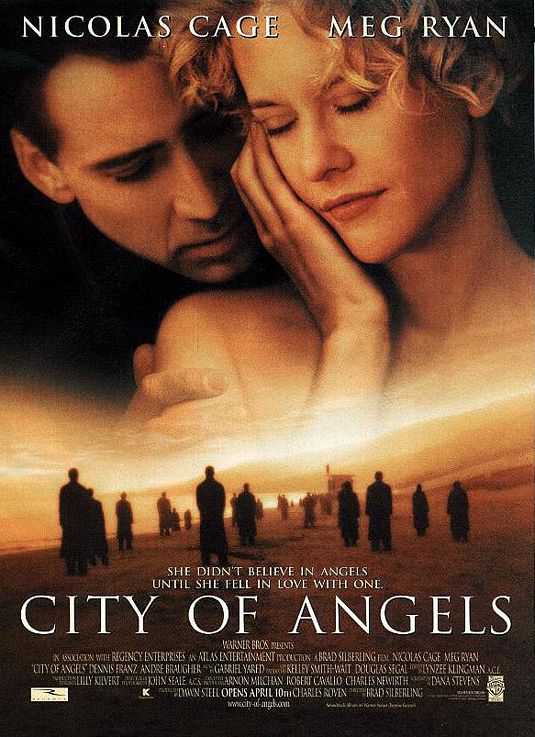 Here’s a little ditty about Chuck and Meg, two American kids doing the best they can… Anytime, I can paraphrase Jack and Diane, or some kind of random quote I do it. What can I say. I just got this fun, well… fun for me, not for Mike the Fanboy reader Chuck, article about none other than Ms. Meg Ryan. Now, I’m not a huge fan, When Harry Met Sally, Sleepless in Seattle, yep, those are classics… French Kiss, and Addicted to Love… Not so much. Not to mention the horrendous The Women! Ugh…

Anyway, Chuck had an encounter with Ms. Meg Ryan along with John Mellencamp, who knew they were dating! Let’s just say, it wasn’t as pleasant as it could have been!

Well this was just hilarious….John Mellencamp was in town for a show so I decided to swing by and see if I could get him to sign a dvd cover for me on my way home from taking my daughter some where.

It did not occur to me that Meg Ryan might be with him, until after the fact so I had nothing for her to sign.

Anyways, I got to the venue around 6:15pm and there were about 10-12 other people there waiting on him to arrive. John and Meg showed up together in an SUV around 7:34pm and when Meg got out we were all surprised. She came over and started to sign (if you can call it that). Her signature was the worst I ever saw, even worse than Ellen Barkin. It was basically a line, or a squiggle M. LMAO!

So I am glad she didn’t ruin anything for me, nor did I miss anything.

She signed like 2 things and I got up next to her and asked for a quick photo with her as I had my camera ready to go. She turned so quick, and said “Oh I am not doing this!” My almost really good photo op was ruined. Tks Meg!

Well I had to get home, so I missed out on a sig with her and John as he did not sign going in, only after the show.

It was neat to see her anyways…Lol!

Sometimes the easiest are the hardest.