We haven’t heard from Russell in a bit, but it’s always awesome to hear his recaps! I think it’s amazing how different things are state to state or in this case city to city, lol…

Russell headed down to the Mill Valley Film Festival to try and meet Ben Stiller at a screening of The Secret Life of Walter Mitty. Check out his recap below!

The Mill Valley Film Festival took place last month and although not quite as good as last year there was one person we really wanted to meet, Ben Stiller. Other stars scheduled that appeared during the week was Sean Penn (heard he didn’t sign for anyone and we didn’t bother to go), Jared Leto, and Dakota Fanning. We were planning to go see Dakota, but she cancelled at the last minute.

Ben Stiller was out promoting his new movie and Oscar hopeful, “The Secret Life of Walter Mitty”. So we got there around 3:30pm to look at the place and set up since I had never been there and pretty tame as one way in and out. So we parked ourselves in front of the red carpet and hoped. 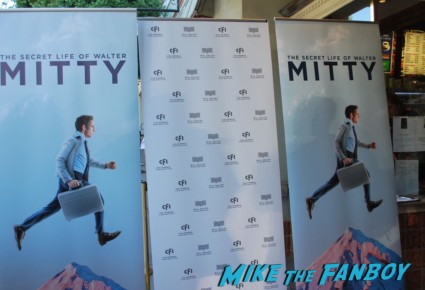 5:00pm – A few of the normal regulars start to come out to line up but really only about 15.

5:15pm – Ben arrives and dropped off a little down street so has to walk up to red carpet and he brought his wife, Christine Taylor too (Dodge Ball chick). He proceeded to walk up and did stop and sign like 3 things and then went to the interviews. 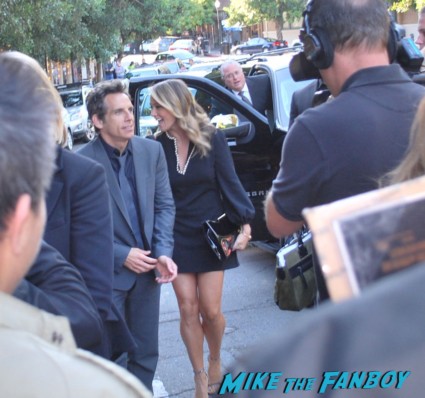 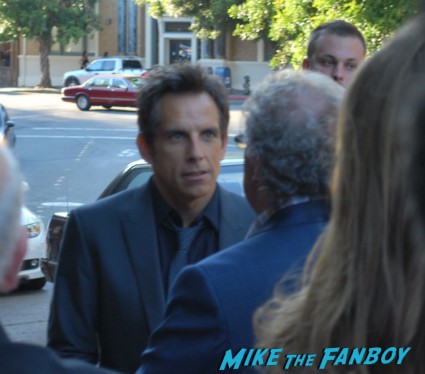 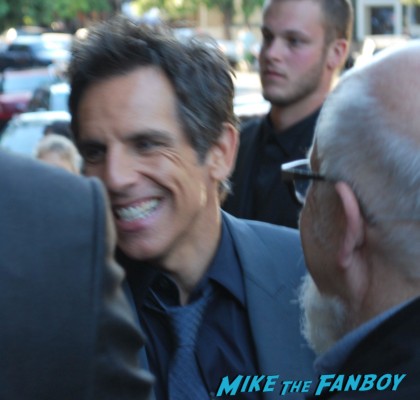 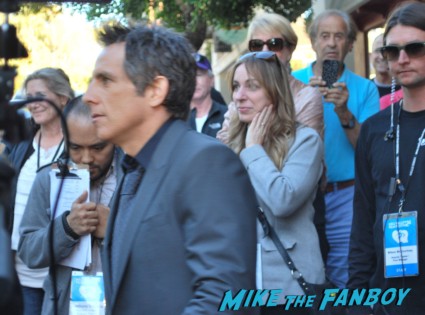 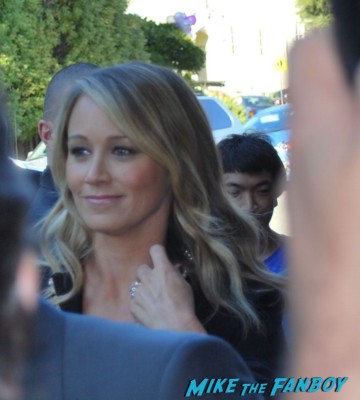 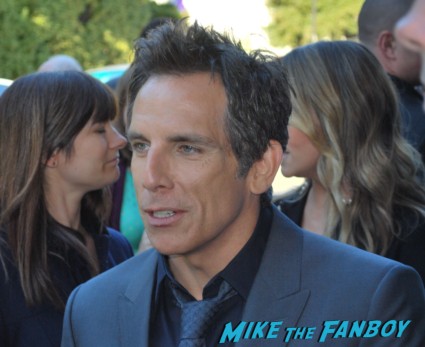 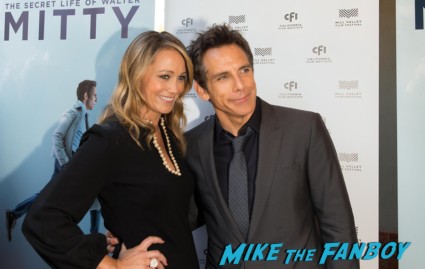 5:45pm – waited for his departure as his SUV was still parked outside and sure enough came out and signed for all. Bad thing was he had a silver sharpie and used it on all, but it’s better than nothing.

A nice quick day and still got home in time by halftime. 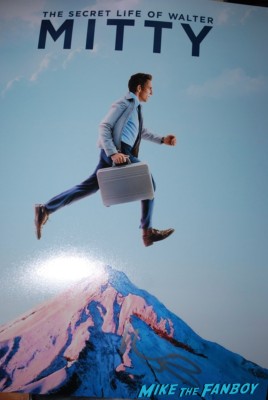 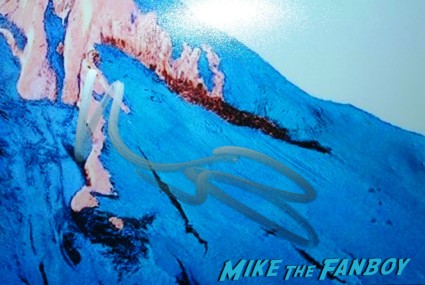