How can you not love Samantha Mathis, she was the “It” girl of the 1990’s after starring in films like Pump Up The Volume and A Thing Called Love. Now Samantha was just on FX’s hit series The Strain!

Pinky and Keith Coogan headed out to meet the iconic starlet and had a blast! She was so sweet! 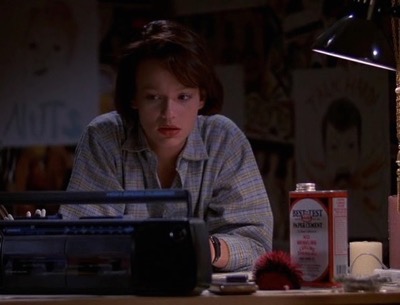 One of the main people I went there to meet was Samantha Mathis from Pump Up the Volume and The Thing Called Love (which was one of River Phoenix’s final roles). 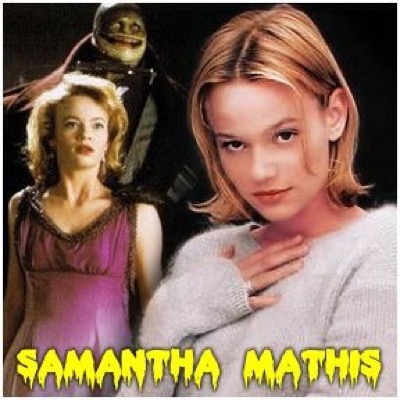 When we arrived at her table, she totally knew who we were and said she sees our pictures on Facebook all the time since she and Keith are Facebook friends. While that’s not the first time something like that has happened, I was still pretty shocked. Samantha was very nice and incredibly patient, as I kept not liking our pictures and had to take new ones. 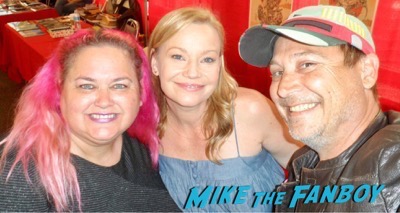 Finally, we settled on one with her glasses on, which was adorable. I mean, she was already cute as a bug, but then adding glasses made it ever better! Super fun meeting her. Really enjoyed it. 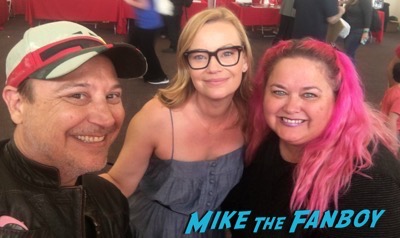