I’ll never forget the first time I met Mr T. It was not long after he became famous for appearing as Clubber Lang in “Rocky 3”,  and I was working at Tower Records. One of my designated responsibilities was the Spoken Word section, so I was doing a little maintenance on the single rack when he walked up and said isn a very gruff voice “Got any Dr. King?”  I helped him find a record album with MLK’s most famous speech, and sent him on his way without acknowledging his fame.
Thinking I’d never have another chance to meet the iconic “A-Team” star, in the late 80s, I picked up a first edition copy I came across of his 1984 autobiography that included a dedication to Dr King, which I fantasized he used that record I helped him find a few years earlier to glean quotes for the book. Although not autographed to me, the book is inscribed to his “good friend Bill Boyd” who I believe played a Sleestak on “Land of the Lost.”
Good fortune came my way in 1999, when was part of an on-going gig for Nick At Nite and TV Land’s web sites, I got to attend a convention where Mr T was appearing. Although I didn’t mention that we had met before, I was able to have him sign a promotional 8×10 and pose for a polaroid snapshot after filming a on-line video clip with him promoting the upcoming A-Team roll out on TV Land. I had brought a decade-old box of Mr T Cereal with me, and he did hold it up and say “I pity the fool who doesn’t eat this cereal” but I didn’t have the nerve to ask him to sign it (though having his DNA on it keeps it a special part of my kitchen shelf collectables.) 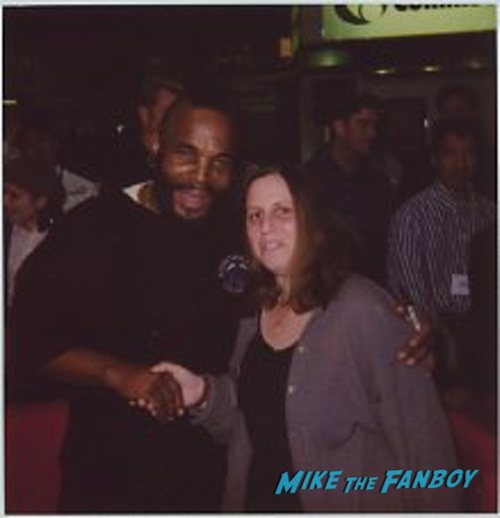 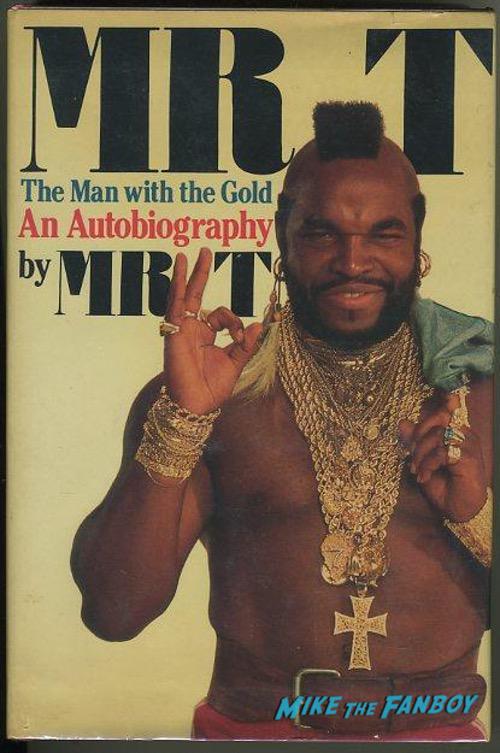 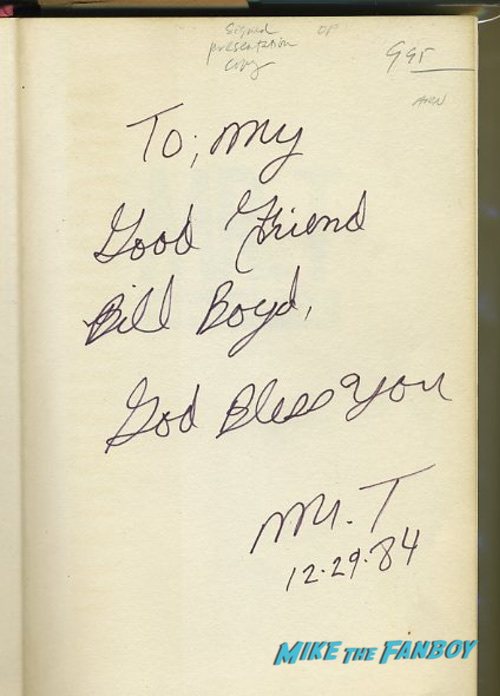 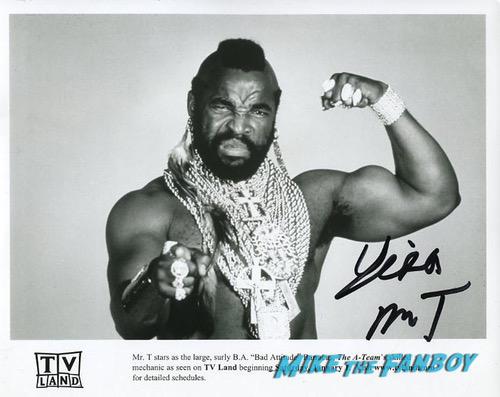