I was reminded that we haven’t had a Photo Flop in a while here at MTF, and while I thought to myself… Maybe people are becoming better photographers? I then realized that I had one waiting in the wings.

The divine Ms. Pinky sent in this AWESOME! this AMAZING! Photo Flop! It’s glorious! The best thing is that it’s with the super nice Lorenzo Lamas!

Check out Pinky’s Photo Flop after the jump!

Hello, my lovelies. Pinky Lovejoy here with a photo flop so hysterical that when it happened I could have corrected it, but thought it was so funny that I didn’t. It probably doesn’t hurt that I already have a picture with Lorenzo Lamas, but it was from a few years ago when he had long hair, so I thought I’d mix it up with the short haired look he’s rocking now. 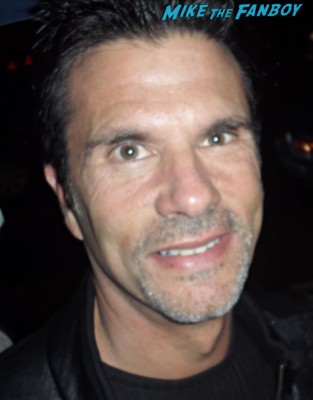 Unfortunately, he’s quite a bit taller than me (which isn’t hard to do considering I’m only 5’3″) and I just couldn’t get the camera up high enough in the mad rush for his attention as he arrived at a play. 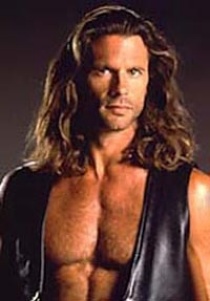 The result? Well, you can see him….and about half my face. Oops. FAIL. 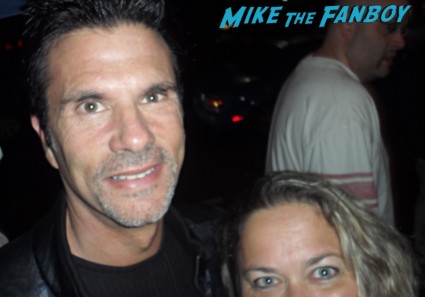