Home / NEWS / Prometheus 2 News! Ridley Scott Leaks The Title And Says At Least One Major Question Will Get Answered!

So much information is leaking out about Prometheus 2.

What’s interesting is that Ridley Scott has leaked the title to the film is going to be, Alien: Paradise Lost. The film will tie into the original Alien films, but again will not be a direct sequel.

The Alien-esque creature at the end of Prometheus, which people have dubbed The Deacon should be back. Both Michael Fassbender and Noomi Rapace will be in the film as Elizabeth Shaw and the android David.

One of the other questions that so many people had about the original Prometheus will be answered. That being, why creatures who had started a civilization would create such biological weapons to destroy it.

Ridley Scott said that those questions would be beginning to be answered in the sequel.

No matter how flawed Prometheus was, it was original to say the least. I actually liked it am excited to see where the story ends up. 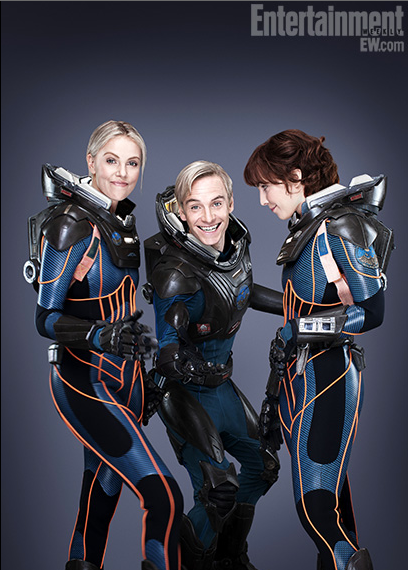