I have been a fan of Ryan Phillippe since he showed off his abs in 54… Or showed his abs in Cruel Intentions… Or… Seriously though, I think that Ryan Phillippe has been one of those actors under the radar who keeps getting better. He was so good in Damages and I’m really excited to see him in Secrets & Lies. I think it’s going to be a really good series.

I also love Cate Blanchett but I know how hard she is to meet.

Both are doing a talk show taping and I’m pretty confidant that Ryan Phillippe will be cool, not so much with Cate.

When I arrived there was literally a paparazzi wall across the entire walkway, holy hell. 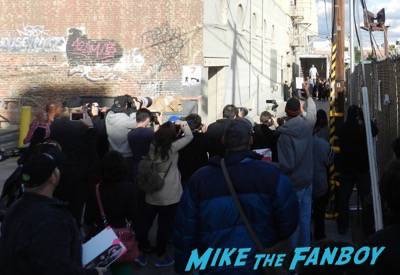 After saying hi to everyone, there was a ruckus and Cate Blanchett is here. She gives us a sort of wave. Doh.

And then about three minutes later Ryan Phillippe arrived. He motioned he would come over after. 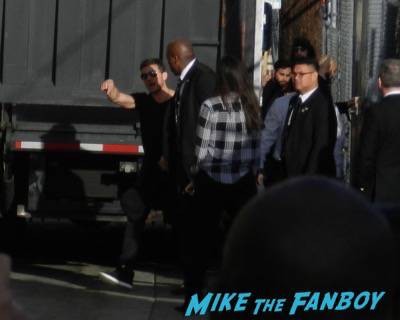 Okay, cool. Then security threw up a barricade ACROSS the walkway. Ugh… So it’s a mad dash to get a space, people in the back of the line rush up. It’s cray.

Then this giant cloud looks like it’s going to rush over us. Seriously, it’s like the explosion from the beginning of Indiana Jones and the Crystal Skull. If you don’t know what I’m talking about, it’s okay, don’t watch it. I don’t want you to torture yourself. 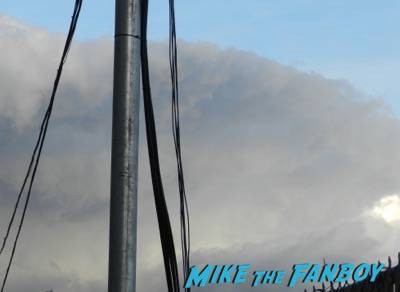 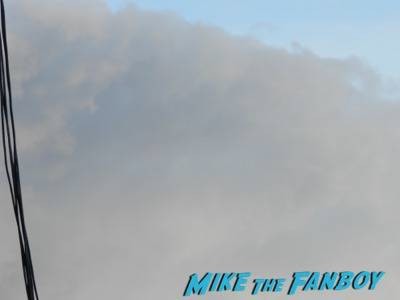 Honestly, it’s a tad chilly, but not bad.

The rain gave Hollywood a nice scrub down. For once it looked a little clean, it’s a little nuts. I’m not going to eat some Moo shu pork off the Walk of Fame, but things are looking good!

Cate Blanchett is leaving now and she bolts out the door. Like bolts. If she could fly, she would have.

Doh… Well, just like Scotty said, “I think we have a 7% chance that Cate Blanchett will be nice.” I think he was being generous. Ah well… Thankfully, I still would have come out for only Ryan Phillippe.

A few people have left and I got a spot on the end of the rail. I have a few vintage magazines for Ryan. Interview magazines from 1998 and 2002, plus Paper magazine and a Men’s Health.

Ryan is leaving and he comes right on over. We don’t even have to call him. He’s super cool. Such a nice guy. They start Ryan Phillippe at the other end, ugh. Which means people who are on this end rush to that end even though everyone is “supposed to stay where they are.” 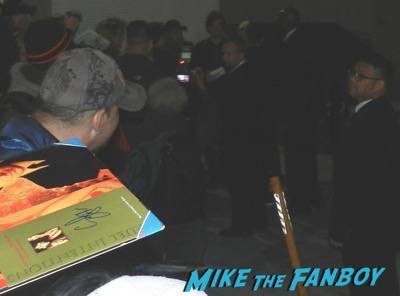 Still Ryan Phillippe is nice and takes it all in stride. I’m not going to get a photo with him today. ;/ But what do you do right? 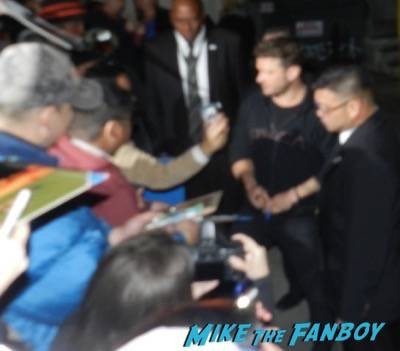 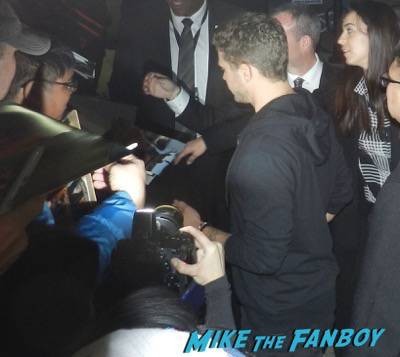 Ryan did try and go down the line and made sure that everyone got at least one. Super chill. I was literally the last one, and I think his publicist saw what I had and then saw people rush behind me. 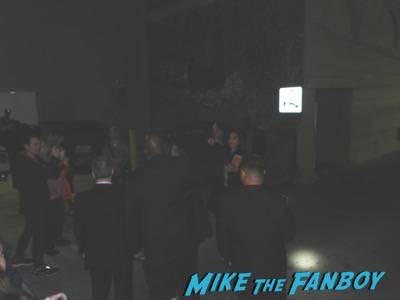 She told Ryan to make sure he signed both of my magazines. I thanked Ryan for coming over and being so cool. He was like, “No worries man.”

It was a really cool end to the evening. I wish I could have gotten better pics, but there was a giant pole in my way, sigh…

Mucho thanks to Ryan Phillippe and his awesome publicist! 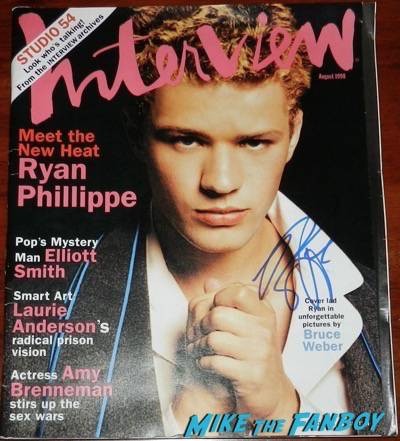 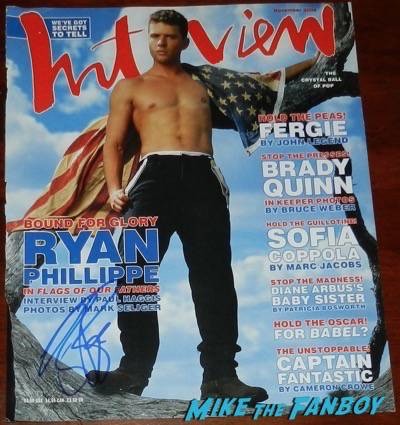