There is nothing quite like seeing an artist like Sarah Mclachlan perform. I mean it comes down to artistry and talent. Pure and simple. I have seen huge spectacle shows and pretty much every major act perform live, some were amazing, some were good, and some were okay… I have seen Sarah Mclachlan perform more than I can clearly remember but it’s over 30 times throughout the course of the past 10 to 15 years.

Each time I see her, it’s an amazing night. Tonight however, Sarah was performing at the Hollywood Bowl, live with the full orchestra. Now, I wasn’t sure how this was going to go. I’m used to seeing her in smaller theatres from the early 90’s back in the day and then at larger venues like the Greek Theatre here in Los Angeles. But the Hollywood Bowl seats like 17,000 people… That’s a far cry from the Fox Theatre in Detroit…Ah, the Surfacing tour… 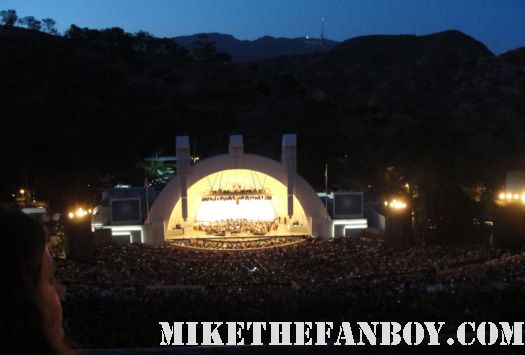 Did the sheer size affect the performance? In a way, it was as intimate clearly, but I felt a… well, for lack of a better word disconnect. Now, that’s not to say Sarah wasn’t adorable, charming, etc… but I think the Hollywood Bowl is a hard venue and it showed at times. Now, the arrangements were amazing. Opening with Building a Mystery and then a smattering of songs from Laws of Illusion, Sarah really did use the orchestra well. They didn’t overpower the songs but instead added that extra layer that normally isn’t there in a live concert. 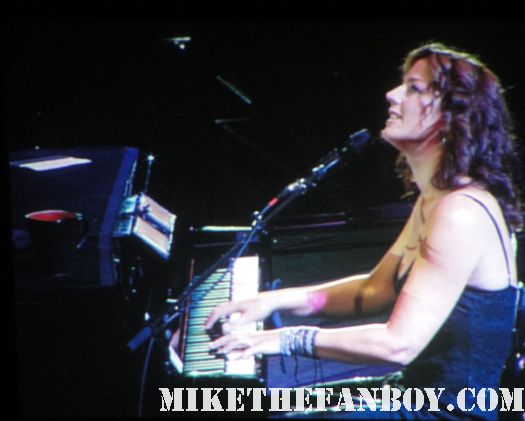 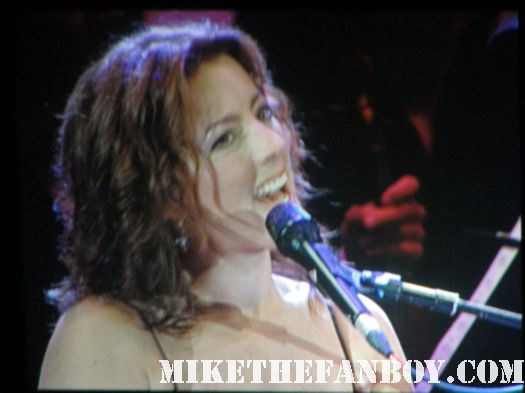 Possession also benefited from the added orchestration as did Angel which was a nice treat because I’m used to the stripped down presentation. 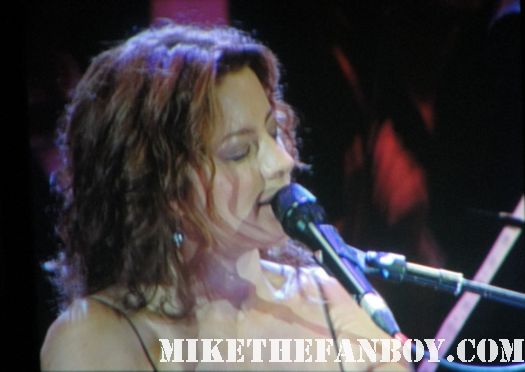 The standout of the evening however was Sweet Surrender. Sarah told a story about how originally she wrote Sweet Surrender as a ballad and then she quickly realized that she had too many ballads on the album, and reworked Sweet Surrender into a faster single (which I love!). 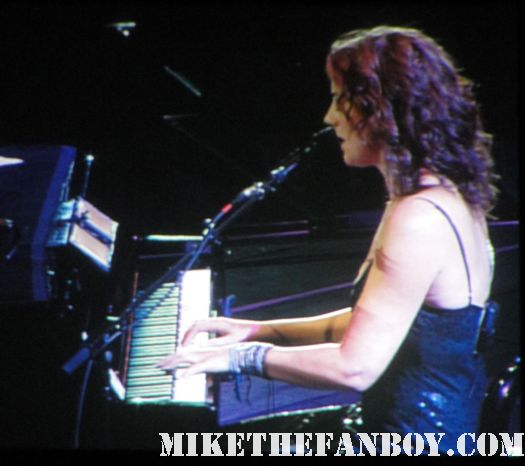 Tonight she performed the original version with the orchestra, and it was stunning. The lyrics really rang out and it was like I heard the song for the first time. I love the fast version but what a treat it was to hear it like this. 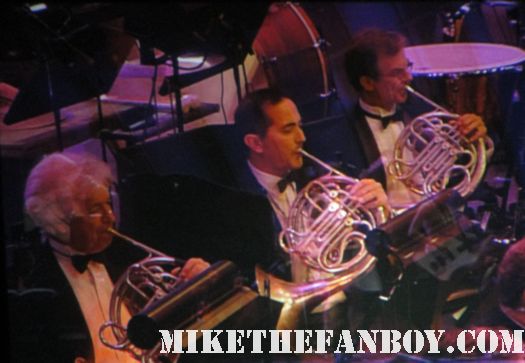 Overall, I loved the show, and I highly recommend checking out Sarah live if you haven’t already. I guarantee you won’t be disappointed!