Warner Bros. Pictures is proud to announce the release of Dark Shadows on DVD and blu-ray October 2nd 2012; along with the Dark Shadows Blog App!

Check out the awesome Dark Shadows Blog App and get involved below! We will give you a blu-ray combo pack to giveaway to one lucky reader!

I just got this great photo gallery from the Korean Film Council! They just had their Sundance party to celebrate Korean cinema and Filmmakers!

I’m a huge Lost fan and just saw that Daniel Dae Kim was on hand for the festivities.

I have oficially decided that I’m heading down there next year.

Check out the photo gallery and press release below!

The Korean Film Council (KOFIC) in association with The Korean Cultural Center of Los Angeles (KCCLA) celebrates Korean Cinema and Filmmakers at Sundance, honoring four standout Sundance films from 2013 in the Korean community: JISEUL, written and directed by O Muel; STOKER, directed by Park Chan-Wook; YOU ARE MORE THAN BEAUTIFUL; directed by Kim Tae-yong Kim; and BITE OF THE TAIL, directed and written by Kim Song E.

Korean Film Night highlighted the accomplishments of the burgeoning Korean film community. The four Korean films in Sundance 2013 were featured in this year’s World Cinema Dramatic Competition, the Animated Short Films Competition and the International Narrative Shorts Competition. KOFIC came to Sundance to both develop relationships between Korean film and the rest of the world and support the work of the Korean film community with North American and worldwide production partners, distributors and exhibitors. 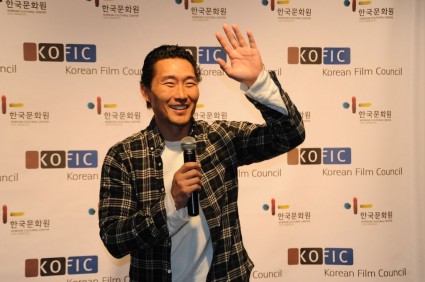 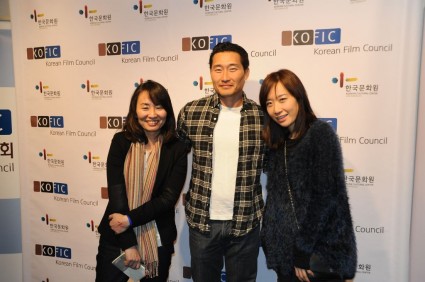 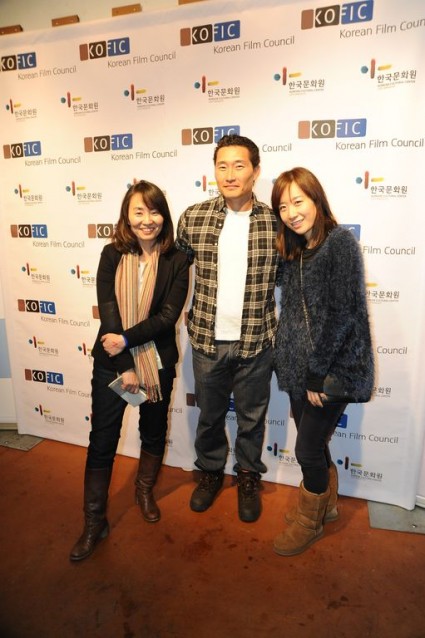 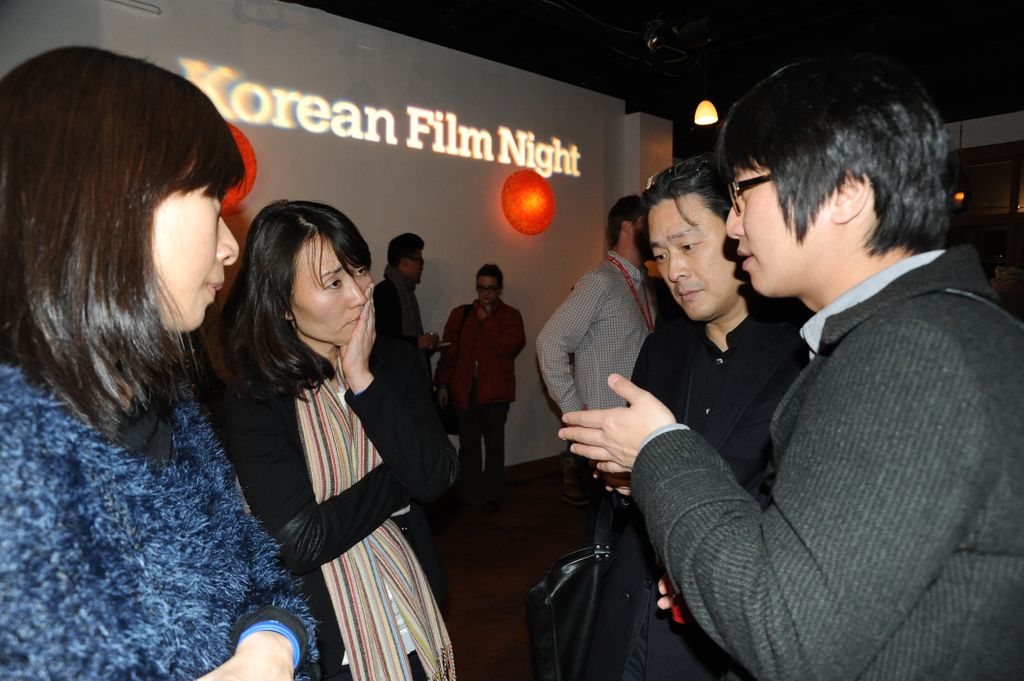 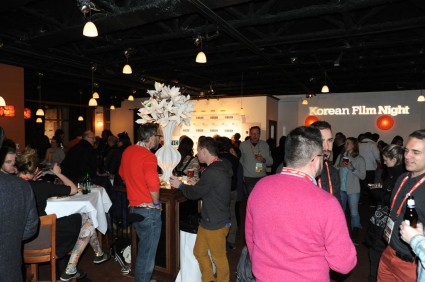 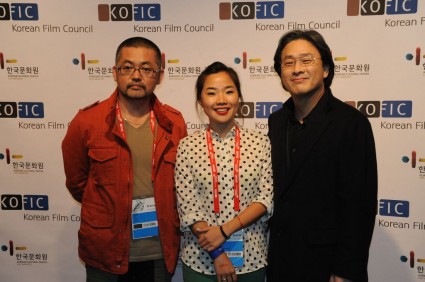 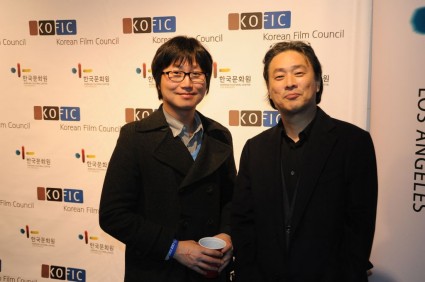