Superstore has been one of my favorite shows this past season. The series really nails the absurdity of working at a big box retail store!

The entire cast sans Mark McKinney did a q and a to support the series and Pinky and I headed out to check it out.

The cast had a great time on the panel and were extremely playful.

“We really like each other. When the show wrapped, we all went to Vegas together and I think in general audiences really like it. There’s no dicks.” Mentioned Lauren Ash with a laugh. 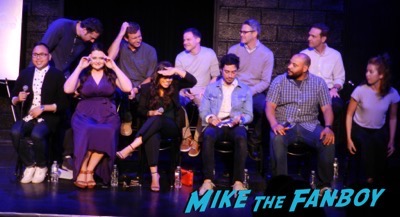 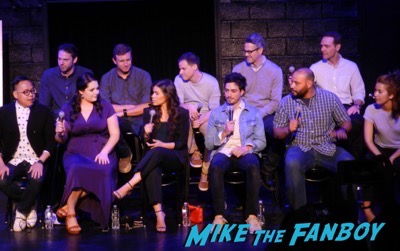 The talk turned to the ensemble nature of the series…

“Ugly Better was much more dramady and actually, yeah it had a different vibe. We were camp and also drama. It’s a different vibe, we never played for laughs, and Superstore is outside my comfort zone. It’s so fortunate the script came to me when it did. Comedy is so subjective and it’s whoever’s voice is bringing it to life. I could hear and see the sensibility everyone was going for.” Said America Ferrera. 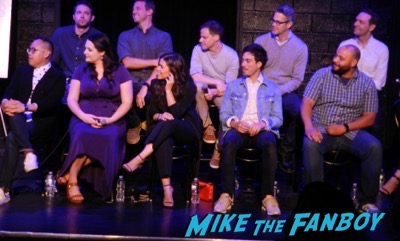 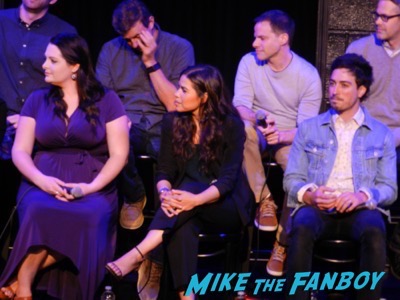 “I was cast after and I was wondering if America would have taken the job knowing I was involved?” asked Ben Feldman.

“There are some things we don’t talk about or have to know.” Answered America Ferrera.

“Some of us have to sign seven year contracts!” Laughed Lauren Ash. 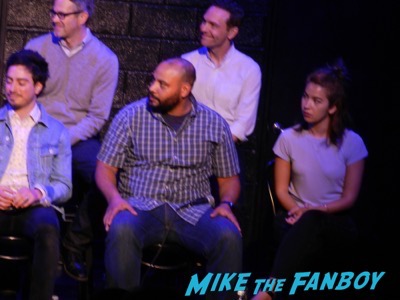 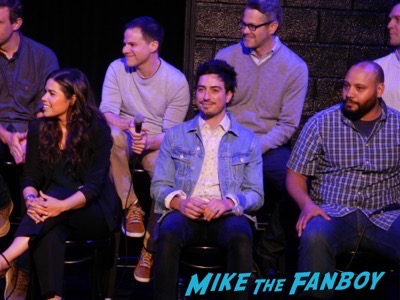 The improvisational nature of the series is one of the things that make it so fresh.

“We stick to the script and say what’s on the page. We’re there all night until we get it and we’re there the next day until we do it again.” Deadpanned Colton Dunn.

“Colton will give them one person the way it’s on the page.” Interjected America Ferrera. “He’ll say, I said that line, I’m not saying it again.”

“Remember when you made fun of my wedding on my show.” Asked Ben Feldman

“Yeah, I had to describe dumb weddings on the show and I described Ben’s wedding in detail.” Laughed Colton Dunn. 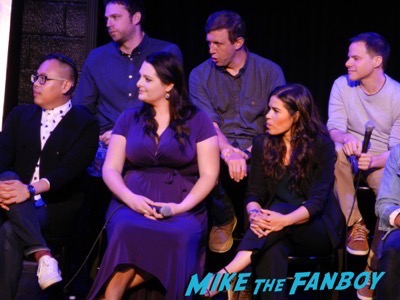 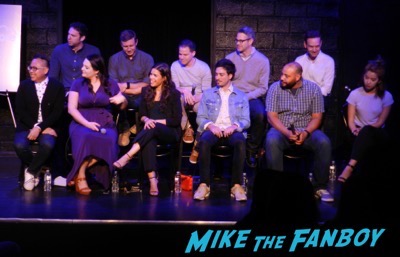 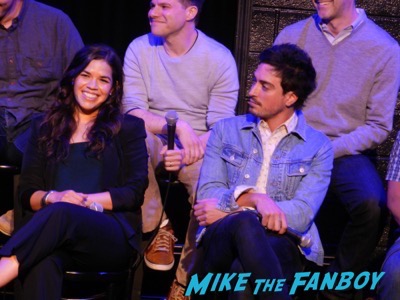 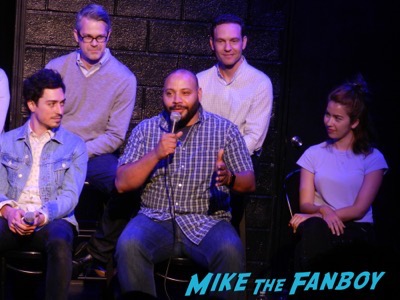 The cast is really awesome and each one was more than happy to hang out with the fans after. 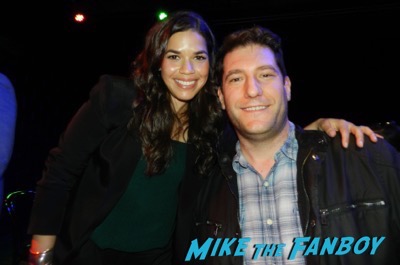 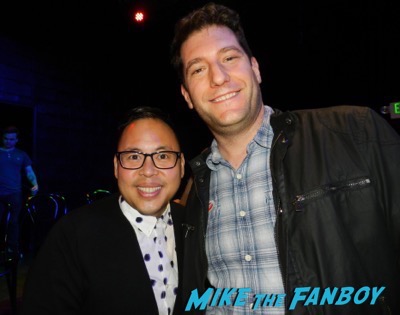 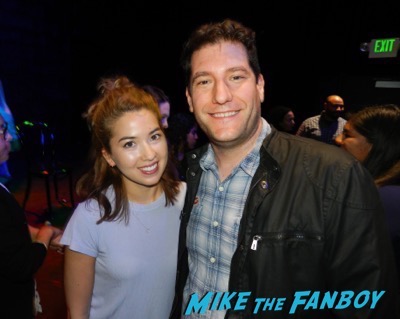 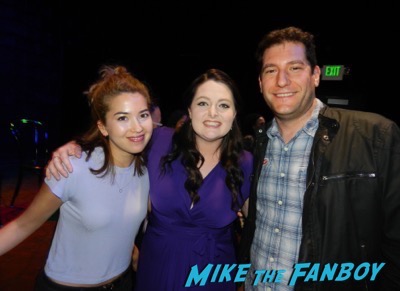 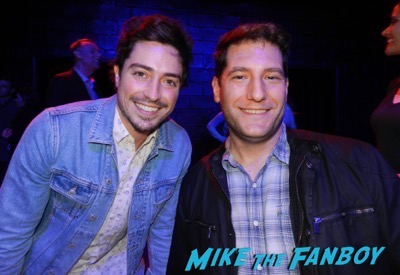 I brought a mini poster and had the cast sign it.

I was able to get pics with the cast as well thanks to Pinky and we ran into Colton Dunn after on the way out. It was pretty epic. 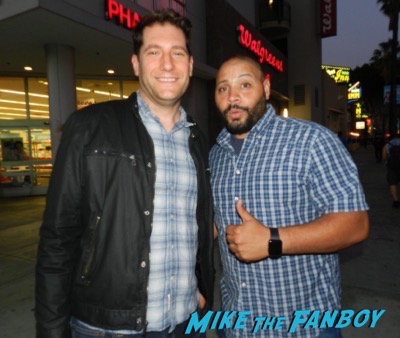 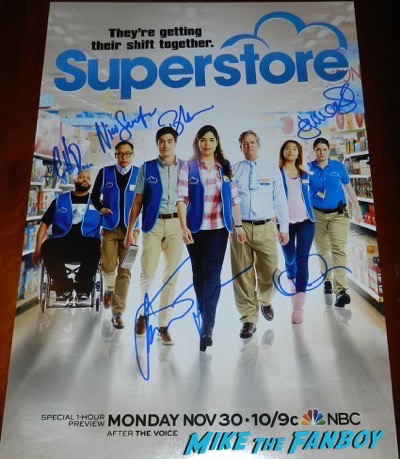