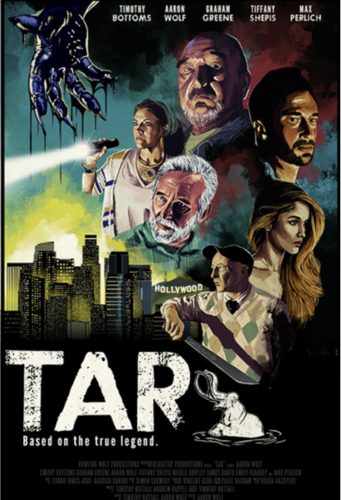 Lying dormant for the past 40,000, ancient creatures roamed the wetlands and were once revered by Native Americans. All that remains is a pit of tar, the La Brea tarpits, surrounded by buildings and urban landscapes. Forced to move his family business thanks to the city’s new subway expansion, Barry Greenwood (Timothy Bottoms) and his son Zach (Aaron Wolf) are forced to shut down their business and move out. However, something primordial is awoken by the nearby construction and everyone in the building must fight to survive the night. “Tar” also co-stars Graham Greene, Max Perlich, Tiffany Shepis, Emily Peachy, Stuart Stone and Sandy Danto. 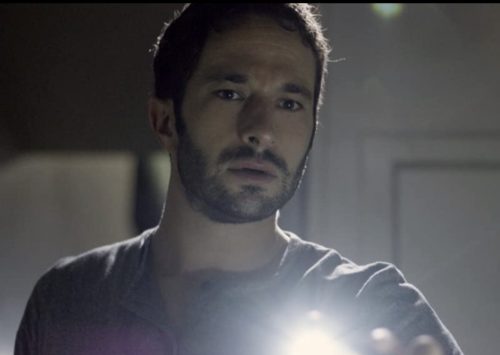 Now normally you could blame a writer for a bad script, but a decent director can elevate the project and get the most out of their actors. Aaron Wolf has the dubious distinction of directing, starring and writing a pretty puerile perplexing movie while managing to provide a pathetic performance as a terrible triple threat (lead actor/writer/director). Unfortunately, as the writer/director, Wolf wasted quality performances by Graham Greene and Timothy Bottoms making this an unwatchable horror movie. Overall, Wolf’s whoa-some writing and directing duties definitely deterred what could’ve been a fun horror concept. Without a doubt, Aaron Wolf squandered production money almost everywhere, especially on pointless pop songs for an unnecessary, silly soundtrack and an unbearable amount of random construction sites. Aaron Wolf makes Ed Wood look like Stanley Kubrick. 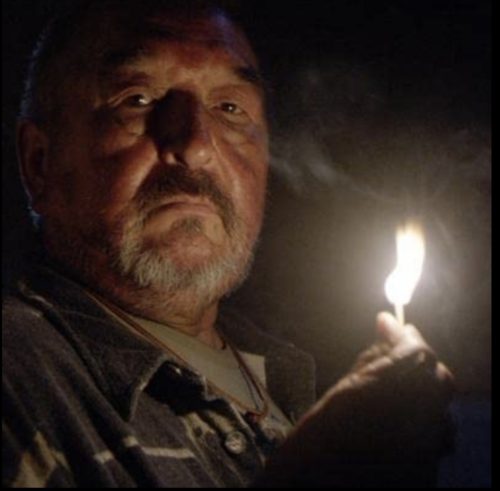 Imagine the quality of a 50s or 60s horror movie, but without any of the fun (unintentional and intentional). It’s as though Aaron Wolf took the concept of a Roger Corman or William Castle movie, but decided to outdo Uwe Boll and Ed Wood which comes across as a glorified student film. Making matters worse, Wolf acts as the narrator and splices in constant “interviews” with him talking to the audience as though we’re the interviewer. Overall, it’s a B-movie with the acting abilities of something that would be akin from the Poverty Row era of filmmaking during the Great Depression and Golden Era of Hollywood. Aaron Wolf should never direct another movie again.

Graham Greene graces the screen too little as does Timothy Bottoms. How Wolf squandered these two talented gentlemen is beyond me. They certainly make the most of the film, but I would’ve enjoyed a film with them as the leads a la “Bad Ass” or “VFW.” Sadly, Wolf focuses too much of the Greenwood family flashbacks and constantly disrupts the flow with unnecessary sexual tension, lousy jump scares, and corny character side arguments. For the most part, the characters are “just there” and a smorgasbord of double entendres are annoying with no payoff. Imagine the dialogue of a Skinamax movie, the storyline of a B-Movie and a writer/director who has forced himself as the “lead.” 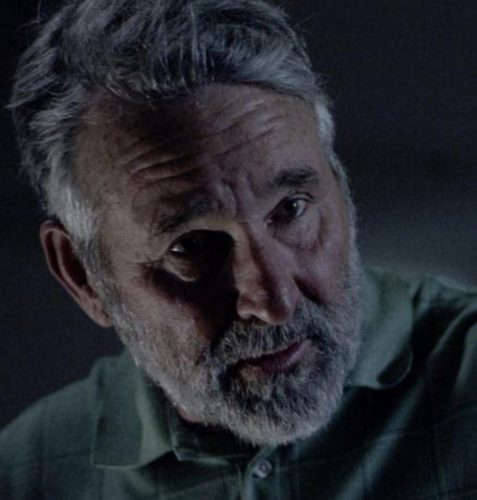 Instead of a tongue-in-cheek horror film, “Tar” takes up 90 minutes of your time with absolutely no payoff except wasting your time. Despite a solid cast, this monster movie doesn’t embrace a genre and understand what type of movie it is trying to be. Imagine “The Room” meets an Ed Wood film meets a B-Movie and you get “Tar.” Honestly, unless you’re desperate for a tacky “scare” I would steer clear of this sticky mess. “Tar” is the most embarrassing and excruciating experience of 2020! If it weren’t for Timothy Bottoms or Graham Greene I would probably give the film ZERO stars.