There’s one thing about Awards season I love and that is getting the opportunity to meet people that are not out very often.

One person that fits the above definition is Gary Oldman. He was out at a q and a for The Darkest Hour along with Star Wars: Rogue One star Ben Mendelsohn.

I already saw The Darkest Hour and thought I would wait outside for the two actors. Now, I normally choose to go inside and watch the film when I can, but I knew I wouldn’t be able to see the movie and this was my best second option.

There were a few people waiting and when Gary Oldman arrived he looked over at us and said, “Oh not today guys.” and let out a big sigh. I was kind of taken aback because Gary is super nice.

I was pretty bummed.

Now, when Ben Mendelsohn arrived, he was super cool. He came over and signed at least one thing each for everyone.

Ryan helped me get my second Star Wars: Rogue One poster signed and I got a quick picture with Ben Mendelsohn as well. 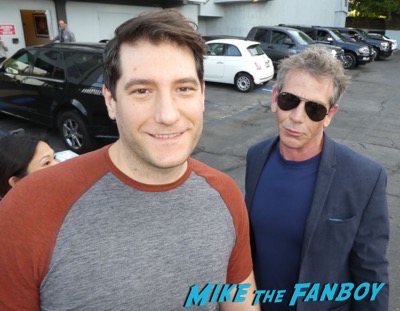 Now, I had an RSVP to the screening so I thought I would ask if I could do inside and watch the q and a even though I couldn’t make it to the movie.

Usually the screenings are full, but in this case there were a few seats left, so they verified my info and let Scotty and I in. This was pretty cool because I still got to see the q and a and hearing Gary Oldman speak is such a thrill. 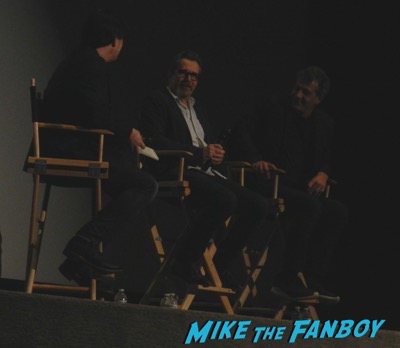 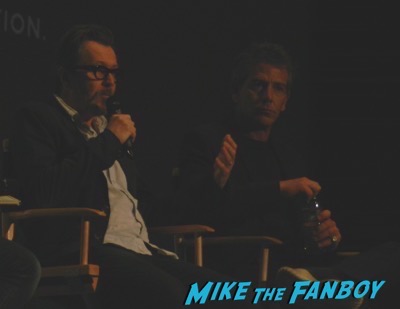 He and Ben talked about working together on the film and how they formed a bond. It’s very clear from the report the two actors have. 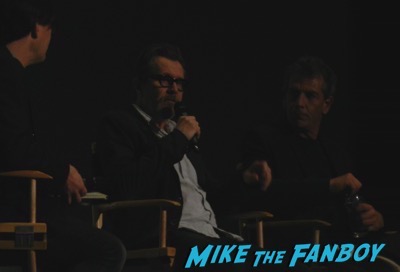 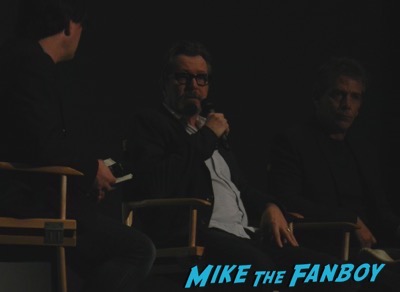 Gary then talked about the make up used in the film and how it really brought him into the role as well as the sets.

After the panel, Gary was so nice. He came over and signed for everyone.

It was very kind of him, he signed my Sid and Nancy poster as well as a Harry Potter poster and Dracula.

Not a bad afternoon! 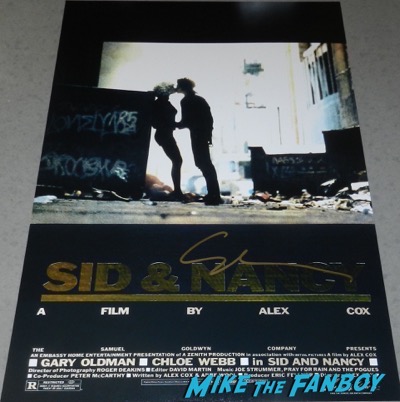 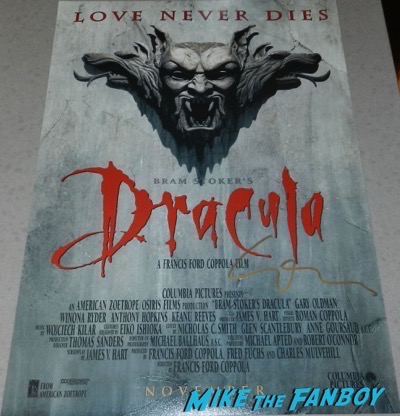 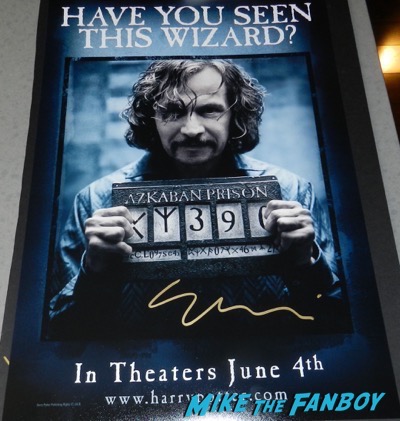 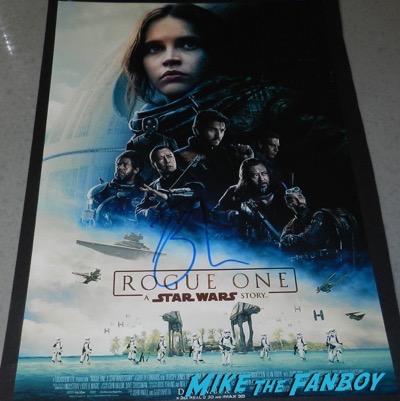 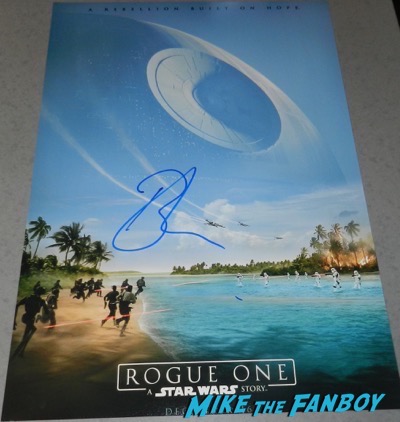