The Movie Maven is chiming in with a wonderful review of the new OWN Documentary The Most Valuable Players! This documentary follows three theater troupes on their creative journeys to the elaborate award ceremony – the “Super Bowl” of high school musical theater, the “Freddy Awards.”

Basically, it’s a real life Glee, and if you’re like me, I don’t really love Glee, cough… cough… making your characters do things that are completely out of character just for the sake of plot irritates me. But this… This is a doc about real kids trying to make their dreams come true!

Check out the Maven’s review after the jump, and we might have some copies to give away later this week… If you all are lucky! 😉

Most Valuable Players
By Christine Wilson 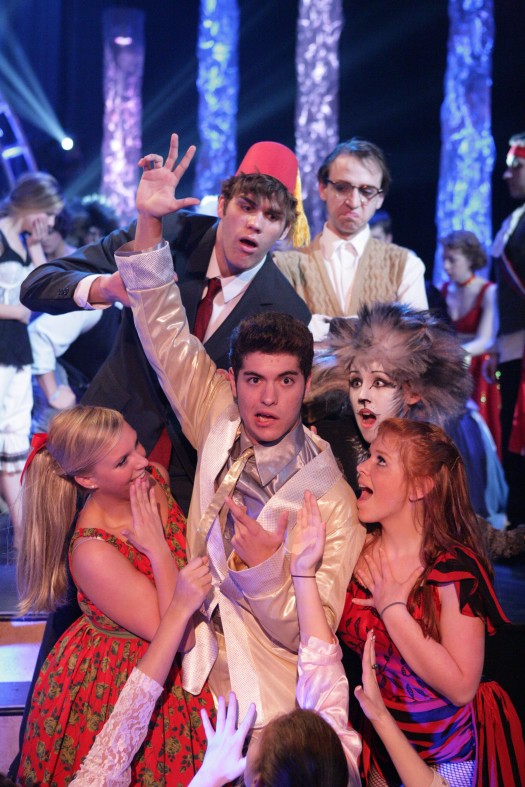 Most Valuable Players follows Freedom High School’s production of Bye Bye Birdie and rivalry high schools Parkland and Emmaus as they both try their hand at Les Miserables in hopes of outing the other at the Freddy Awards for Outstanding Musical.  The Freddy Awards follows the traditional format of popular award shows, there is a nomination process, a host, performances and award presenters. Eager students gather together to watch the local news as they announce what shows, school and students are nominated for the Freddy Awards. 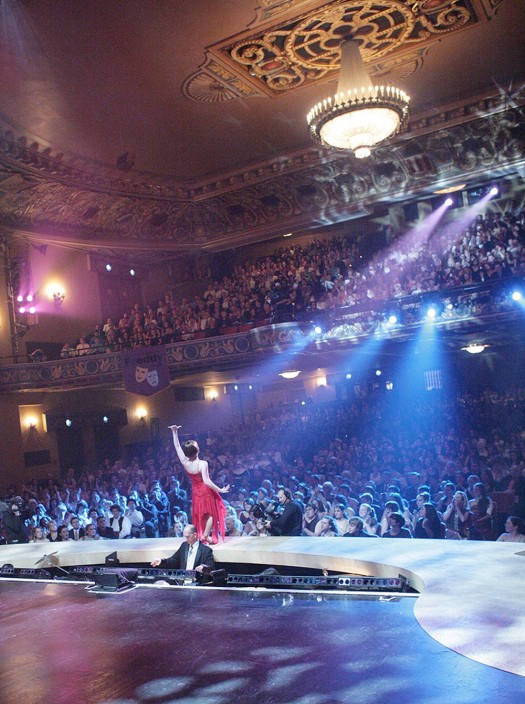 This documentary shows how high school students in drama troupes learn the same skills as students who participate in team sports.  Drama students learn the importance of teamwork, dedication and practice.  Most Valuable Players is the real life Glee, it allows us to view young talent who strive for recognition and to share their talents with their community. 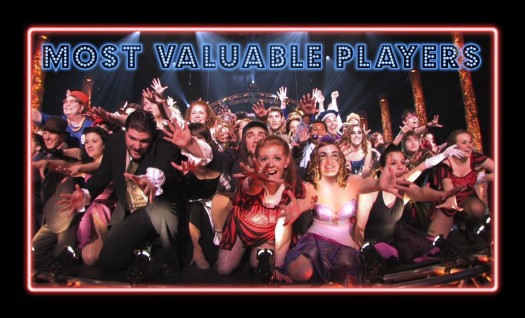 This documentary will make you appreciate the hard work and dedication that goes into a high school production of a musical.  Anyone who loves Glee or any underdog story for that matter will find this documentary fun and enlightening and allows the viewer to fall in love with young talent. It captures the pride that people have for these talented high schoolers.  The sheer magnitude of the work required by these young actors and singers will astound you. 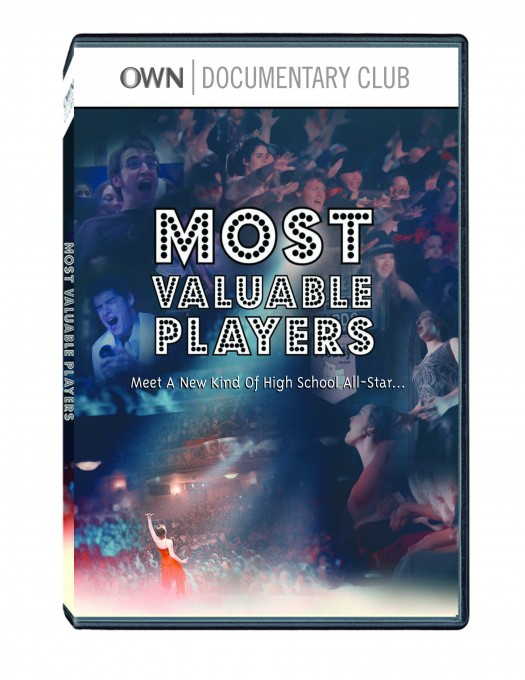