Home / Marvel • NEWS / The Wolverine! Not One But Two X-Men Are Making Cameos! And Both Are Supposed To Be Dead! Say Wha?

Wait… Is FOX trying to get in on the Marvel action?

At least they want to try and copy their course it seems.

With the new movie The Wolverine hitting theaters soon, and also X-Men Days of Future past filming, there are some cameos in the works. And word has it that there might even be a little post credits sequence as well just like the Disney/Marvel guys do it. 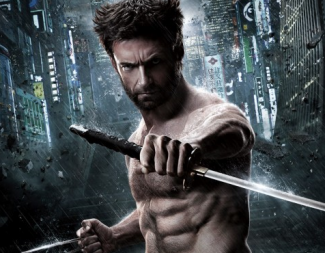 Who is the cameo you may ask? None other than Jean Grey herself, Ms. Famke Janssen! Now, if you recall Jean Grey died in X-Men The Last Stand! Oh yeah, spoiler from five years ago! Sorry… lol… 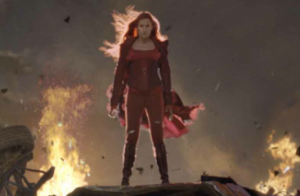 According to Coming Soon.net, Famke let it slip that the role is a flashback.

She said, “I couldn’t tell you [how much I’m in it]. It’s a flashback sequence, but that’s all I can say. You’ll just have to wait until July!” 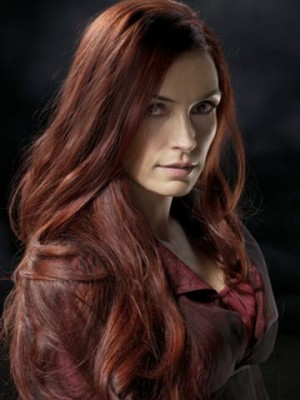 I’m stoked for this because I love Famkee and I love me some X-Men!

Wait, there’s also another cameo! Yep, Professor X also stops by. Now you might recall he died as well at the end of Last Stand but at the end he transferred his essence into the body of his coma bound twin brother. And in the cameo people who saw it say that Patrick Stewart was walking and not in his wheelchair! 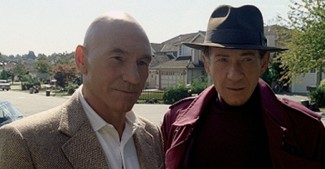 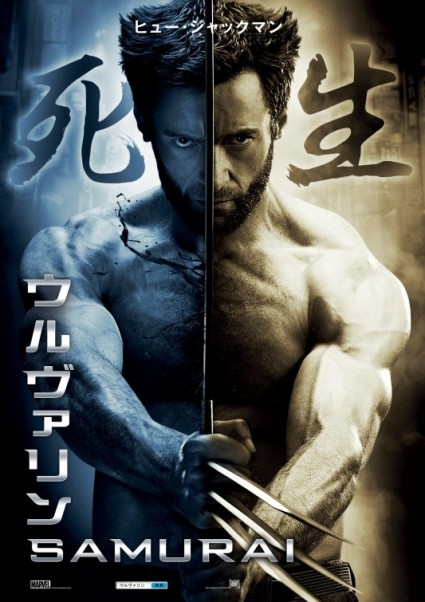