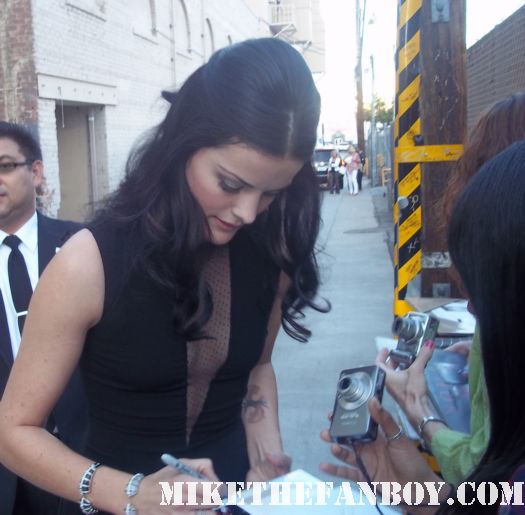 Ah, and here comes the crazy times of Thor! Sigh… I remember the crazy times… For Star Trek (the 2009 J.J. Abrams film), for Iron Man, and more recently for Scream 4! Now, it’s Thor. I am bummed to have missed this, but you just can’t do everything right?

Anyway, thankfully CB is hot on the scene and as our resident Thor dork… I mean expert he is all over this movie. Just say, “Oh, yeah.. Thor’s hammer” And he will freak out and start quoting the exact names for all his weapons… Oh yeah… good times!

Take a look at his full report to see him freak out on Sif or as we humans call her… Jaimie Alexander! Oh, also in his report meeting broadcasting legend Larry King! Not a bad night my friend!

NANANANANNANANANANANANNA CB, CB, CB! LET THE THOR MADNESS BEGIIIIIIIIIIIIN!!! Did I mention how big of a Thor fan I am? I’m talking like I’m wearing my Thor Helmet as I type this excited.

(Editor’s note: The mental picture I have would scare small children and foreign missionaries. Seriously! M-)

Today I went for Jaimie Alexander who is set to play Sif in the new Thor movie. If you followed Thor, you know how important Sif is in the comics. What her role in the movie is, I don’t know. I’ve got this killer Thor poster going and I really only care about everyone but the uber fan friendly Natalie Portman.

Anywho, I had two real goals, get my poster signed and take a photo with Jaimie Alexander. I brought all my THOR stuff; I had a 1 sheet poster, my mini poster, a Sif individual poster and determination. Also on is Larry King. I’ve met him before, and he’s super super nice. Asgard here I COME! FOR ODIN, FOR ASGARD!!!

5:30: CB is testing his paint pen, and well, he pressed to hard and has spilled silver paint….HUUUUUUUUUUUGE mess.

(Editor’s Note: If you stopped playing with your damn pens they wouldn’t do this. Sigh… I’ve told you a thousand times… Double Sigh… M-)

6:30: A limo rolls up, and its Larry King….and right behind him, Jaimie Alexander…CRAP, they arrived at the same time. We yell for Larry, then Jaimie,,, then just JAIMIE! Jaimie Alexander comes right over. 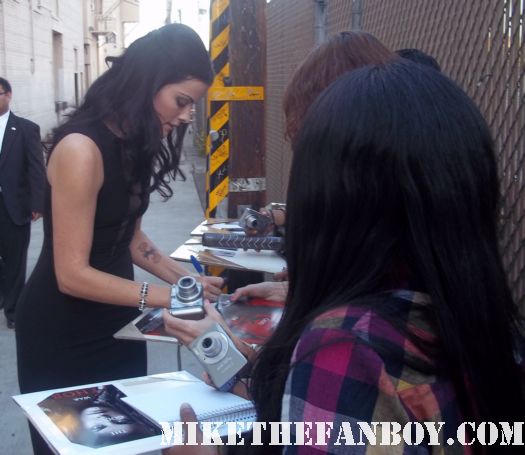 She’s so so attractive; I’m lost in her beauty. She’s GORGEOUS! 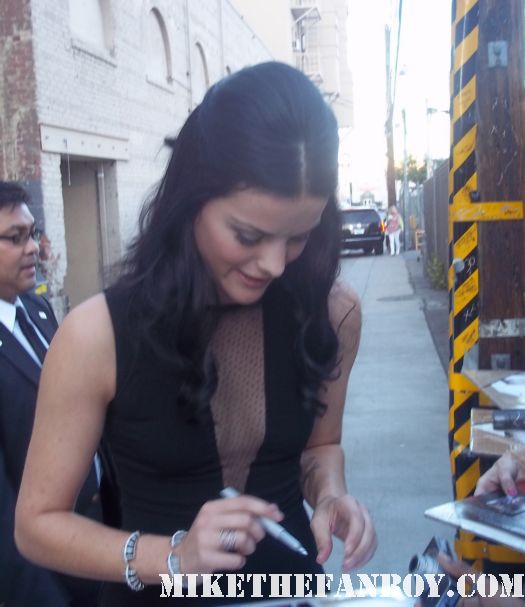 I ask her to sign my poster and photo, then Big A takes me photo with her. She signs for everyone. She’s so so nice. (CB note: she is hall of fame, I’ll tell you why later). 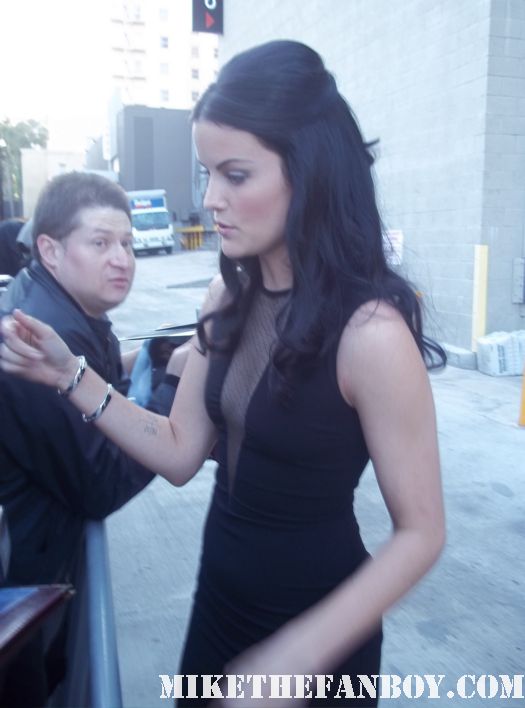 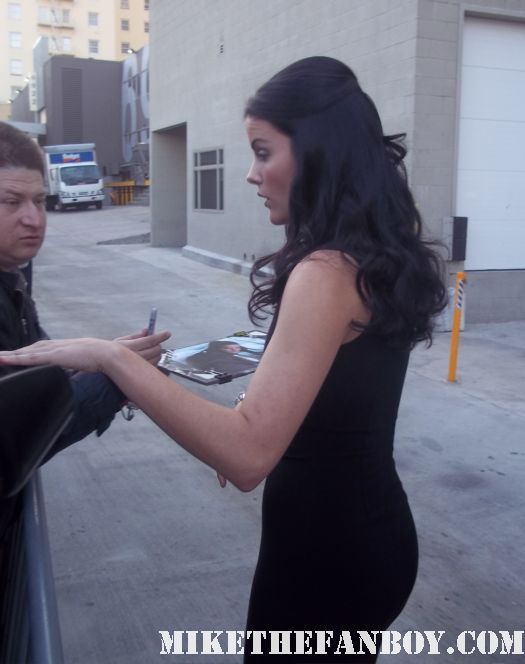 7:40: I am being entertained by TMZ and another collector; I will refer to as P, calling everyone “HUGE STAR”

7:50: Larry “HUUUUUUUUUUUUUUUGE STAR” King leaves and we call for him and he comes right over. 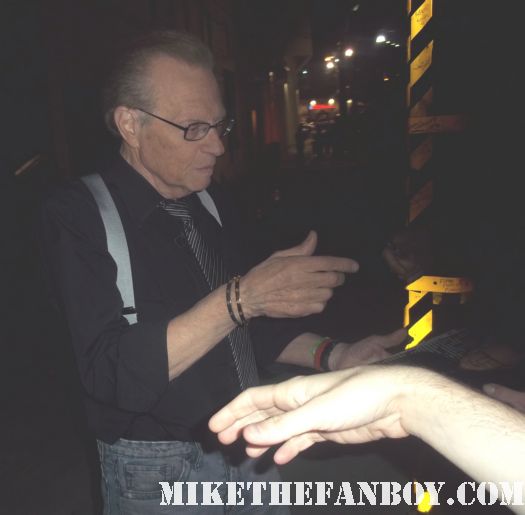 Super nice guy, Big A takes a photo with him and he signs a 4X6 for me. Like I said, super nice guy. 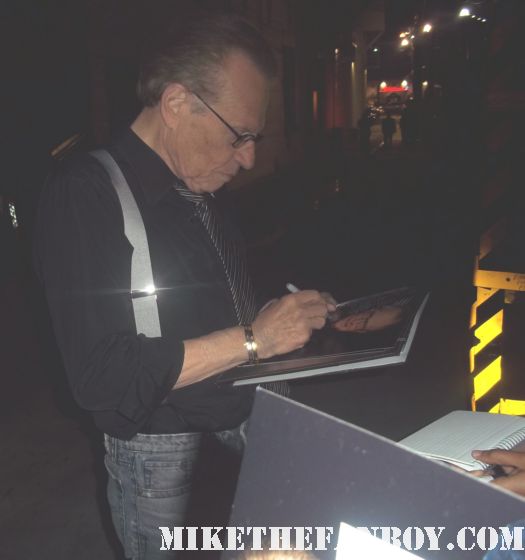 8:20: Jaimie Alexander comes out, and she comes over again. I get another photo with her after Big A gets a photo with her. She’s so so so nice, she deserves hall of fame treatment.

The god of dorkus as Mike would call me is super happy.

Jaimie Alexander was leaps and bounds beyond my expectations. I had a great day. Until next time, same CB hour, same CB channel, same CB blog. KAPPPPPPPOOOOOOW!