It was forever ago, but the summer of 1973 was all about one hit single for me. “Heartbeat, It’s A Love Beat” was released in in March of 1973 and peaked on the Billboard Charts at #3 in early September, so it was played on 93 KHJ just about once an hour for months. It was definitely one of those time-and-place things that anyone who didn’t come of age in the ‘70s will not know, but it was a big deal. To help it along, the group who sang it, The DeFranco Family, was signed to LEG Records , a subsidiary Lauffer Entertainment Group- the publishers of Tiger Beat magazine. The DeFranco’s and their lead singer Tony DeFranco were plastered all over the Teen ‘Zine when it was selling more than 1million copies a month, so teeny bopper got an extra dose of DeFranco in print while catching performances on Sonny & Cher, The Mike Douglas Show and American Bandstand. If you haven’t heard it, or if you have and want to hear it again, there are several fabulously only-in-the-‘70s style video performances on YouTube.

Flashing forward to 1998, I had co-produced and written linter notes for the Have A Nice Decade box set for Rhino, and attended the release party, where I had the opportunity to meet Tony DeFranco and get a picture taken with him. The next summer, 1999, I was working as a producer for an aptly titled event called Retrofest, which had booked the DeFranco Family and was able to get the entire group (Tony, Nino, Benny, Marisa and Merlina), to sign an 8×10 for me along with finally getting my 1973 picture sleeve single signed by Tony.

I became friendly with Tony, and over the course of the next the next year, I worked with him and designed a CD package of their greatest hits.It sold out of its limited run pretty quick, but now sells for well over $100 on Ebay. 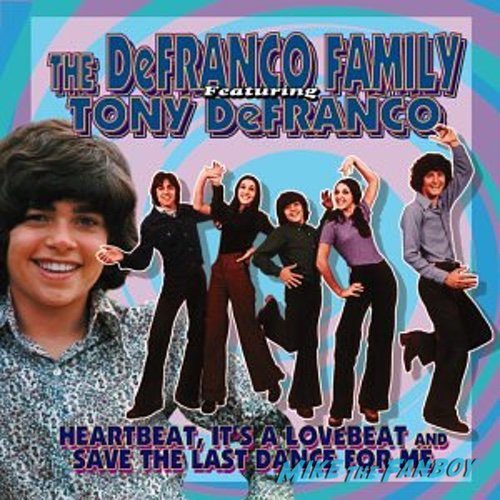 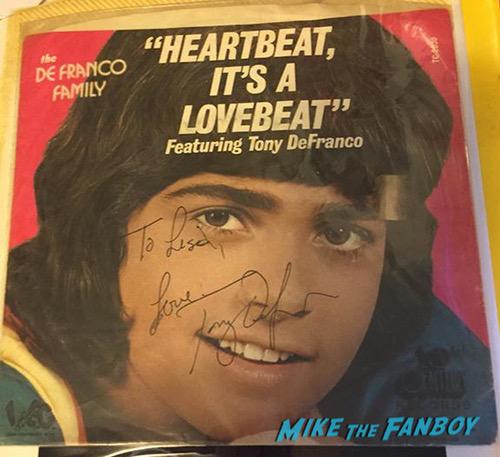 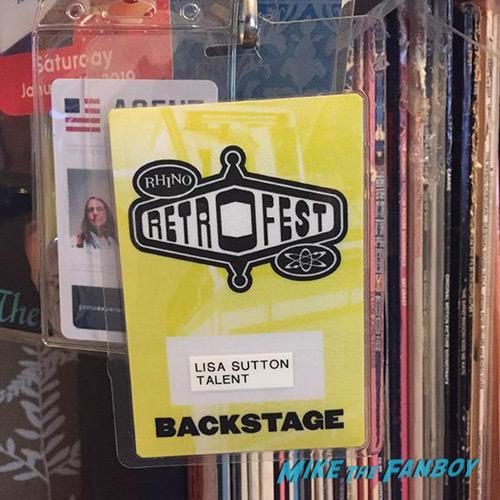 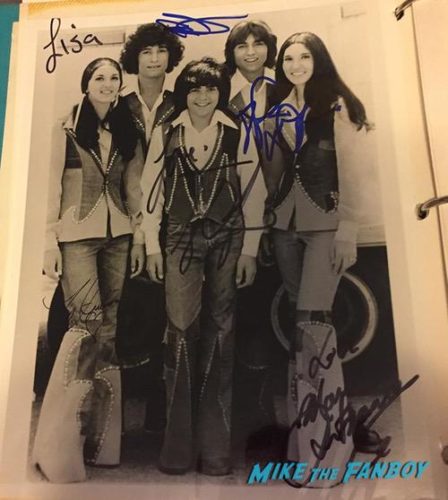 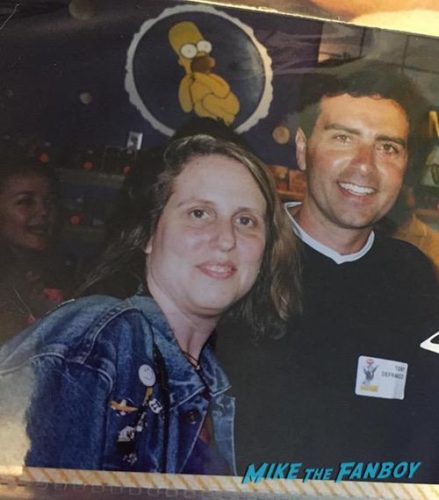