We got such a great response from the TTM Success post on Wednesday, I thought that I would do a post and share everyone’s awesome TTM successes that were sent in.

If this is something you guys like, let me know and we can do a friday recap.

So, if you have some TMM Successes email them to mike at mikethefanboy.com

And now! Here are MTF Reader’s TTM Success stories for the week!

Patrick Stewart and Ian McKellen via venue on Broadway! 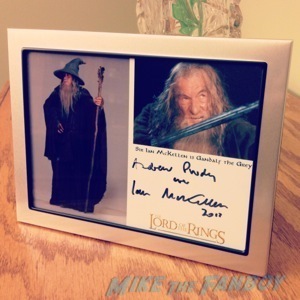 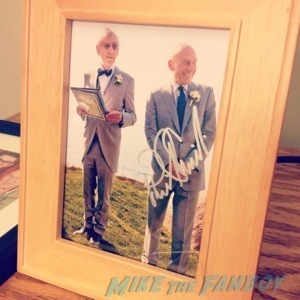 “On May 23, 2013 I sent off a letter and index card to the set of Captain America: The Winter Soldier. Ever since I missed the chance to get Sebastian Stan’s autograph via Picnic on Broadway I’ve been trying desperately to get something signed. I had pretty much given up hope about this one so you can imagine my surprise when I received a reply on January 2, 2014. 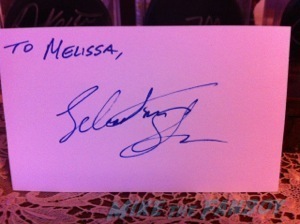 I don’t know if you’ve ever seen the “Robin Hood” series they aired on BBC America seven years ago, but I did get two TTM successes from two of the stars this past few weeks. I know you’ll recognize Lucy Griffiths from “True Blood”, but she got her start on “Robin Hood” as Lady Marian. She signed and personalized a 4×6 photo I sent to her. 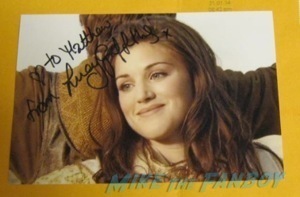 And you’ll probably recognize Keith Allen from Danny Boyle’s “Shallow Grave”… he played the Sheriff of Nottingham in RH. 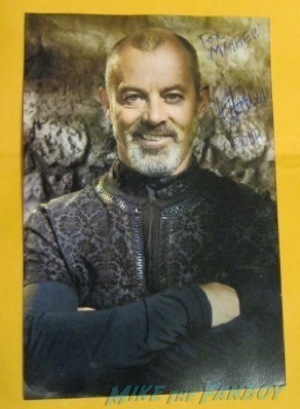 They’ll go nice framed with the Jonas Armstrong (Robin Hood) and Richard Armitage (Guy of Gisborne) ones I got last year.

(Editor’s Note: Shallow Grave is one of my all time favorite movies! M-)

I’ve had a very successful week!!

Yesterday, I got Rebecca Hall, who was recently in ‘Iron Man 3’ and is going to be in ‘Transcendence’ with Johnny Depp and the next Pirates of the Caribbean movie. I sent to her Broadway show ‘Machinal.’ 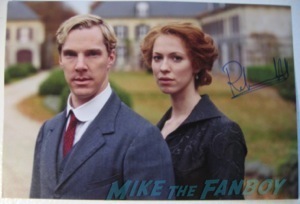 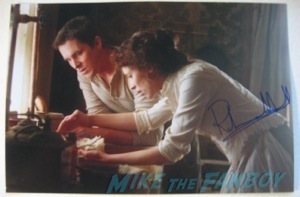 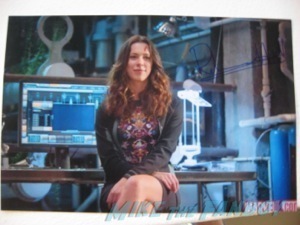 A couple days ago, I got James Badge Dale, who was also in Iron Man 3. I sent to his Off-Broadway show. 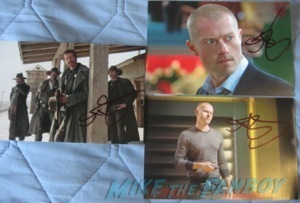 I also got Ty Simpkins, who is also in Iron Man 3! (My IM3 collection is coming along well!) He was also the boy in Insidious. 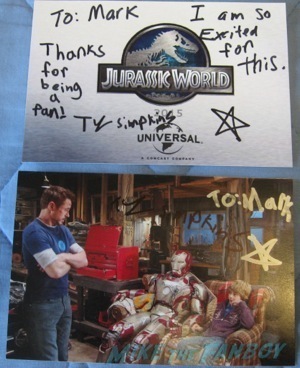 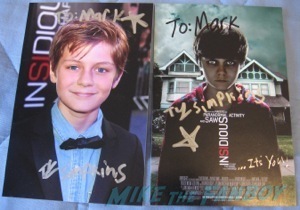 I also got Ian Hart, who was in Harry Potter, Agents of Shield and Bates Motel. I sent while he was filming Rogue. The filming ended a while ago, so he must’ve taken his mail back with him to the UK. 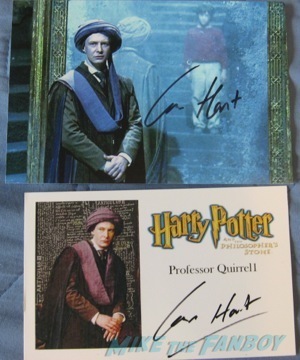 These are awesome successes guys! Thanks so much for sharing them!

If you have more success stories to share, drop me a line at mike at mikethefanboy.com!