With most shows in full sweeps mode, expect some big winter finales in the next couple of weeks! Elsewhere, there are few debuts and other such programs of note, but we’ve got news on the health of a lot of shows and some new ones coming up!

HBO’s Hello Ladies series is getting a sendoff with a movie titled (what else?) Hello Ladies: The Movie. The comedy which features Stephen Merchant (Extras) as a very awkward man making his moves on the ladies in LA will hire a Russian model to pose as his girlfriend. 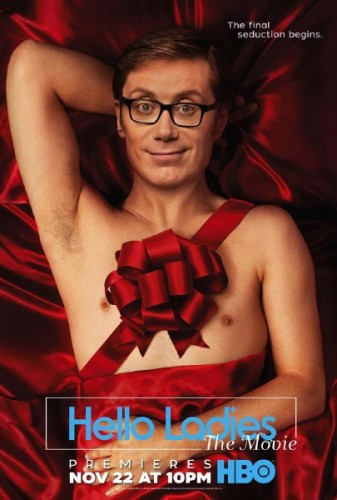 Lifetime is starting their documentary series The Sisterhood: Becoming Nuns this week. It’s pretty much all there in the title, but this show will follow the lives of 5 young ladies as they consider taking vows to become Catholic nuns. Cameras were granted access to three convents where the women live and work together alongside nuns during the discernment phase, the process wherein they decide if they want to formally continue on their holy path. 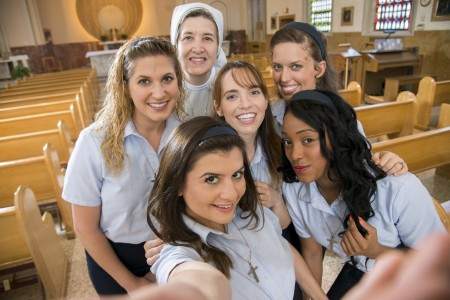 Quantum Leap fans are getting a little gift with Dean Stockwell’s guest appearance on NCIS: New Orleans. No word yet on whether Ziggy will show up on a smartphone or something. 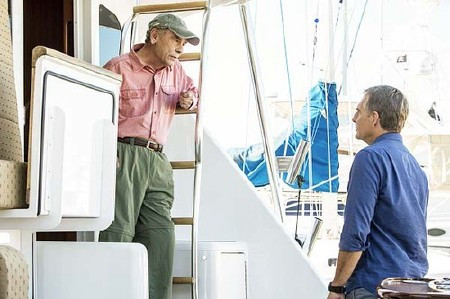 TV gets a bit musical with a replay of Andrew Lloyd Webber’s Cats, the American Music Awards and Taylor Swift continuing her media takeover with a performance on The Voice.

So here’s an unusual Death Notice – the network G4 is closing up shop. The network that launched Chris Hardwick and Olivia Munn and live broadcasted from the San Diego Comic Con exhibit floor is disconnecting at the end of this month. RIP G4!

To avoid firing people the week of Thanksgiving (classy!), the networks just gave pink slips to a bunch of shows this week. Say farewell to TNT’s Perception, CBS’s The Millers and TV Land’s Hot in Cleveland.

CBS ordered more scripts of The McCarthys, but not more episodes. (That’s a sign that we probably won’t see them for very long.)

Although Fox hasn’t made an announcement, the star of Mulaney is talking about his show in the past tense so that pretty much confirms the cancellation.

But what’s dead may not always die! Longmire may have life on Netflix! Nothing is final yet, but there is some chatter. Regardless, if fans get their way, Katee Sackhoff is available for that Captain Marvel movie… 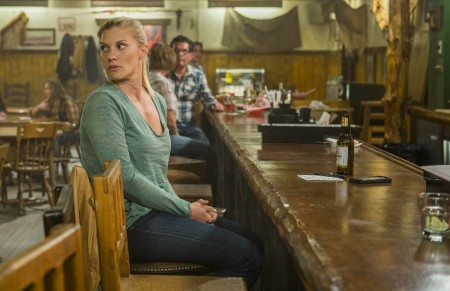 While ratings for the critical darling The Mindy Project are pretty low, Fox gave the show a vote of confidence and ordered 6 more episodes indicating there may be a renewal in the future. Oh, and Ronan the Destroyer/Thranduil/Ned the piemaker (aka Lee Pace) will be guest starring this season as Mindy’s first time.

.@mindykaling excited about coming onto #TheMindyProject … and loosing my virginity. #milestone

A bunch of reality shows also got some cheery news! Fox is welcoming back So You Think You Can Dance for a 12th (?!?!) season. The CW is welcoming back America’s Next Top Model, the summer show Penn & Teller: Fool Us and Masters of Illusion.

TBS is also signing up for more American Dad so the move worked out well for the show… and Fox got to cancel Mulaney.

In other news, State of Affairs had a respectable debut, but not as strong as The Blacklist. Let’s see if momentum builds for this show…

This is that special time of year for TV networks! No, as seen above, it’s not quite the giving season, but it is the season of hope. Networks are signing deals for new shows to debut next fall 2015 or later. Don’t get excited though – most of these shows won’t move to the pilot stage, let alone get a series order. Example: that new Bill Cosby show NBC was working on is now highly doubtful.

But some shows are guaranteed to get a huge push!

Case in point: Westworld from HBO. With such a prestigious roster, HBO is already prepping their award campaign strategy: 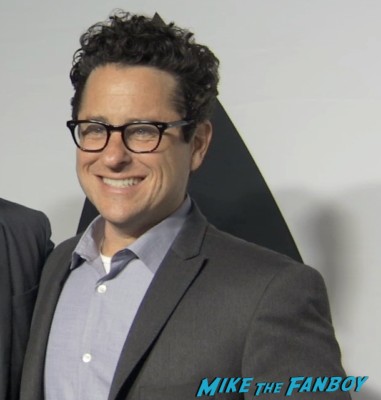 Tom Hardy will star in a new series called Taboo for FX. He’ll play a character returning to civilization after adventuring in 1813 Africa. His character will try to run the family business and seek vengeance for the death of his father. Tom’s actual father will be an exec producer on the project along with Ridley Scott. 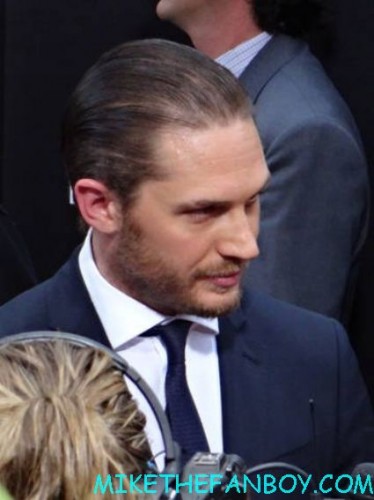 Also in the future, much more near term, more crossover madness in Chicago! The epic Chicago Fire/Law & Order:SVU/Chicago PD crossover had epic ratings so one of the producers has confirmed we’ll see another biggie crossover between Chicago Fire and Chicago PD in the spring. 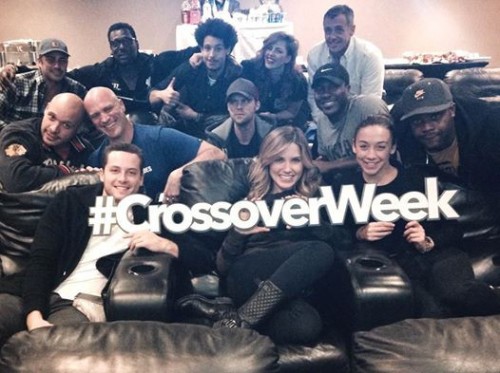 Suddenly Susan better enjoy Severide’s smiles since its probably a big tragedy that’s going to unite the casts together. 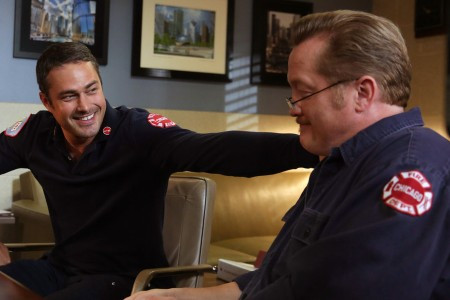