Home / NEWS • Theater • Weeds / What Weeds Star Is Returning To The Broadway Stage This October? Just The Love Of My Life! Swoon! 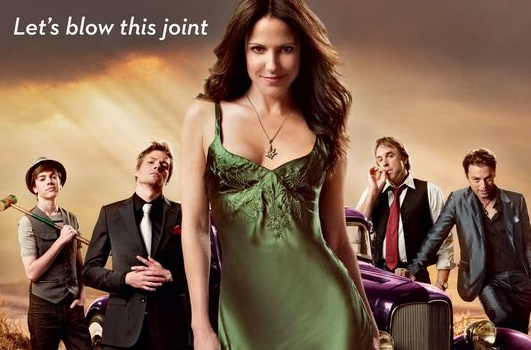 Ohhhh! Get your fanmail ready kids! This is one of those times when I wish I was in New York!

Nancy Botwin is returning to her roots where the lights are bright! Yep, Mary Louise Parker one of my all time favorites is going back to Broadway!

According to Playbill.com the Weeds star is going to star in a limited engagement of Sharr White’s The Snow Geese, a new WWI-set drama about a family facing a changing future. 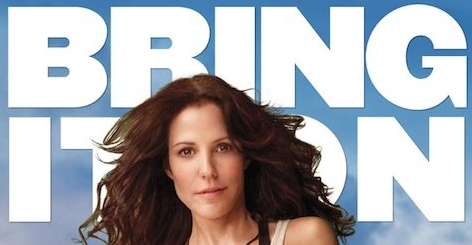 The full synopsis is below…

“With World War I raging abroad, newly widowed Elizabeth Gaesling (Parker) gathers her family for their annual shooting party to mark the opening of hunting season in rural, upstate New York. But Elizabeth is forced to confront a new reality as her carefree eldest son comes to terms with his impending deployment overseas and her younger son discovers that the father they all revered left them deeply in debt. Together, the family must let go of the life they’ve always known.” 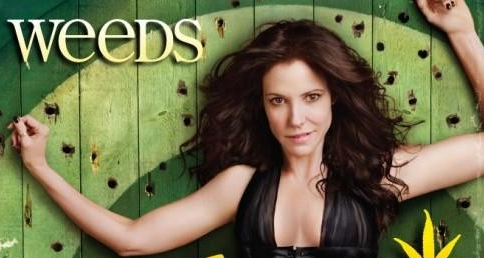