The saucy ms Pinky is heading to the arctic tundra known as Sundance. Ah yes… The Sundance Film Festival. So to kick off the Sundance madness, Pinky wanted to write about Mr. Joseph Gordon-Levitt for this weeks Jekyll or Hyde.

Pinky looks back and actually pinpoints the time period where Joseph Gordon-Levitt went from “Cool Joe” to “500 Days of Douche!” Damn… God bless Pinky. I love it! It’s pretty damn sad because I as well as Pinky, loved 3rd Rock from the Sun as well as 500 Days of Summer. Now, it’s hard to even watch anything he’s in. Sigh…

Check out Pinky’s Jekyll or Hyde after the jump!

Hello, my lovelies. Pinky Lovejoy here preparing to head to the Sundance Film Festival and thinking back to all the great experiences I’ve had over the past decade. So many great films, so many incredible stories. One of my favorite things about the Festival is the ability to meet people as they’re on their way up – as their stars are rising. I met Amy Adams before anyone knew who she was and she was adorable. Ben Foster, Aaron Johnson, Morgan Spurlock, Jason Ritter – these are just a few of the people I’ve been able to meet before their careers exploded. I love that. Now, there are also others whose careers might be at a standstill or they just love the indie film scene.

One of these people was Joseph Gordon-Levitt. Back when it was on TV,  I LOVED “3rd Rock From The Sun” – it was one of my favorite shows and it never failed to crack me up. I loved that cast and have always wanted to meet them. 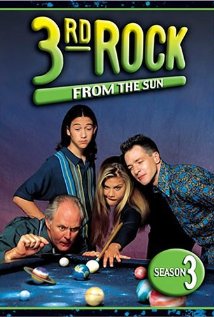 Several years ago, Joseph was commonly found at Sundance just walking about, hanging out, not making a fuss. One of my good friends even gave him a ride somewhere – that’s how low-key he was. There are tons of stories about him partying around town and how cool he was. 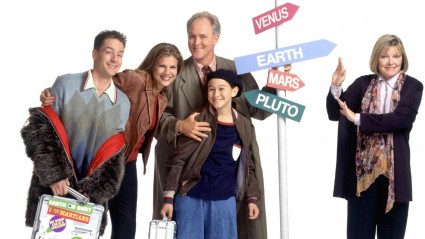 Despite him being there multiple times, I didn’t meet Joseph until 2009, but when I finally did, he was SO great. I adored him. We met on Main Street and he was as nice as can be. He was walking around with a group of friends and one of them was dressed in these crazy bright colors. They were a fun group. I ended up seeing again a few days later at the Closing Party and he was awesome. 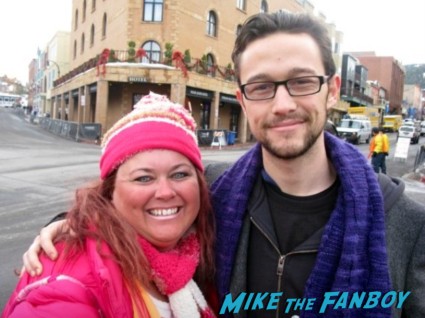 In fact, I was so happy to see him, I gave him a big hug (he didn’t even run away screaming) and chatted with him for a bit. Joseph took pictures with everyone I knew and was just like everyone else. He could seriously do no wrong.

That was the year “500 Days of Summer” hit the big screen. After that, the kind, loving, Joseph, appears to have gone away. 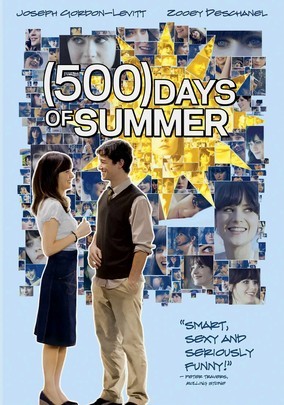 The next year we saw him at Sundance several times and every time we asked him for a picture, he said, “I’m working” in a curt manner. It didn’t matter if he was standing somewhere doing nothing, walking on Main Street, or just sitting down. He was “working” and would have nothing to do with anyone. Well, that was new. I was hoping it was a phase, but, alas, that’s not to be. If pressed, I could probably pinpoint when he went from “Cool Joe” to “500 Days of Douche” – and that is right in between “500 Days of Summer” and “Inception.” At the “Inception” premiere, there were two girls camped out (I’d heard they’d come from China, but I could be wrong) for Joseph from 6 a.m. in the morning until the premiere that night. They stood in the middle of the line with a huge sign for him. Alas, he never came over. My heart broke for them. As the years have gone by, I’ve heard worse and worse reports about Joseph – in fact, he was on Mikey’s year end list as one of the worst signers. This makes me sad because, to me, he wasn’t always Joseph Gordon-Douche. He was lovely. 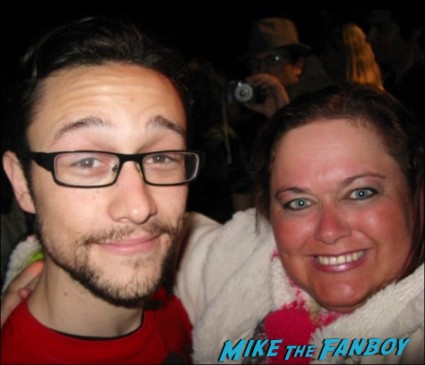 Honestly, I don’t know if his being nice was a Sundance thing or not because my friend in LA said Joseph’s always been kinda rude to fans. All I know is that there was a time before the big blockbuster movies when this was one of the coolest cats around. Don’t get me wrong – I think he’s insanely talented and I still watch everything he does. But when someone at work brought up his name recently, I had to say, “Oh, you mean Joseph Gordon-Douche.” My co-worker said I was probably just mad because I don’t have a picture with him, but that’s not true. I have two. But sometimes someone’s behavior – even in the future – takes away from your initial experience. I wish it didn’t. I wish I could just appreciate my initial awesome meeting with him and be done with it. But, I can’t. I see him try to act so friendly on Twitter and like he’s so fan friendly, but then I watch him habitually shoot people down or even just ignore them and it confuses me. I don’t get it. Granted, I don’t know what it’s like to be famous; I’m sure the neverending spotlight is annoying and glaring and that he’s probably doing his best. But when you see someone like, say, Bradley Cooper who would practically braid your hair and is THE most fan friendly person around while still having blockbuster hits, it gets frustrating. Especially because it wasn’t that long ago that Joseph might have braided my hair, too. Well, he would’ve at least tossled it in a playful manner.