I have to tell you, I’m super stoked about Bill & Ted 3. It needs to happen, but as much as I want to see it transpire, I want it to be good. So, as long as it keeps moving forward and the two leads are involved and the script keeps getting better and better… I’m for it. 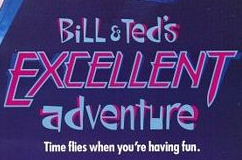 On Deadline today they had a blurb from the TCA’s with Keanu Reeves and according to them, a critic asked him about the status of Bill & Ted 3.
This is what they said:

More than a year ago, Reeves told GQ the third iteration of the slacker sci-fi franchise would have B&T trying to write the world’s greatest song, and traveling, Ebenezer Scrooge-style, to see what they’ll be like in the future if they fail to finish this tune. Back then, the script was either coming along nicely or finished, depending on who you Google.

“There’ve been a couple of drafts now,” Reeves said this afternoon. “And we’re waiting on the writers to come up with another draft. Which we’re all looking forward to,” he added wryly.

It sounds good to me. Keep making the movie better and better! That’s what I want to hear.
Are you guys excited??? 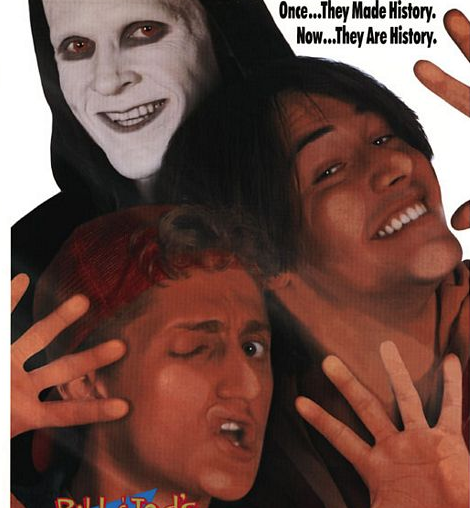