Home / Contests • Featured / Contest Time! Win The Last Man On Earth Season One! The Will Forte Series Is Out Now On DVD!

There are many unique and creative television shows out there but nothing like Last Man On Earth.

Starring Will Forte as… Well… The Last Man On Earth, the series has become a cultural sensation!

The first season has just been released on DVD and you can catch up on the series before season two hits the airwaves! 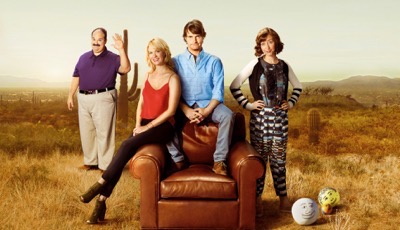 NOMINATED FOR FOUR PRIMETIME EMMY® AWARDS INCLUDING OUTSTANDING LEAD ACTOR IN COMEDY SERIES FOR WILL FORTE,
THE OUTRAGEOUS COMEDY ARRIVES ON DVD SEPTEMBER 22

“The Last Man on Earth” Season One

The year is 2020, and after a deadly virus has swept the planet, only one man is left on earth:
Phil Miller (Will Forte). He used to be just an average guy who loved his family and hated his job. Now, in his RV, Phil searches the country for other survivors. He has traveled to every city, every town and every outpost in the United States, Mexico and Canada, and has found no one. As he returns to his hometown of Tucson, Phil comes to the painful realization that he is almost certainly the last living being on the face of the earth. All he wants is for someone – anyone – to find him in Tucson – preferably a woman. 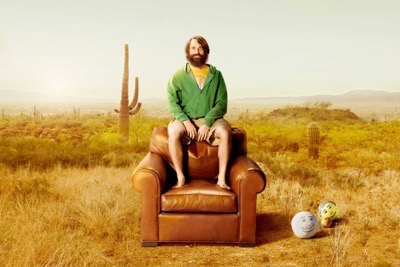 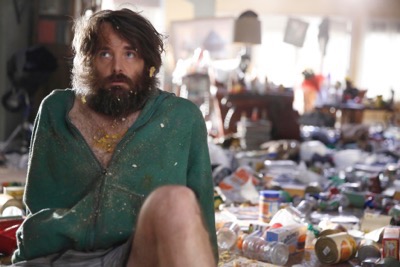 Thanks to our awesome friends at FOX we have a copy of season one to giveaway! How awesome is that! 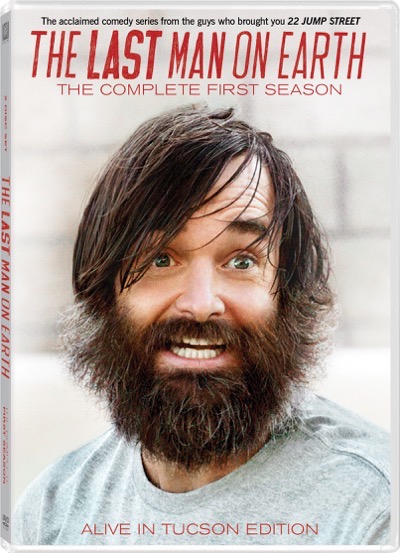 Make sure and leave a comment and let me know what you would do if you were the “Last Man (or woman) On Earth!”