Home / Fanboying! • Manic Mondays! • Pretty In Pinky / Manic Mondays! Pinky Is Beyond Herself Meeting Ron Burgundy! I Mean SNL Star Will Ferrell! And HE WAS NICE! Say Wha!

It’s just another Manic Monday!! Time to start the week off right! Another awesome article from the wonderful Ms. Pinky.

For this weeks encounter Ms. Pinky has met the one and only Will Ferrell! This honestly could be a Jekyll or Hyde as Will Ferrell has always been a difficult one! I have had some really horrible encounters and one nice one with Will.

Hello, my lovelies. Pinky Lovejoy here still on a high from FINALLY meeting the one and only Will Ferrell. More cowbell! 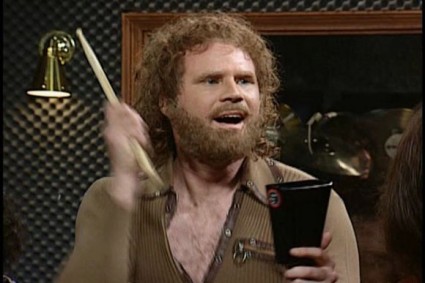 Now, we all know how much I love SNL – always have, always will – and so I’ve been on a quest pretty much since he started to meet Will Ferrell. 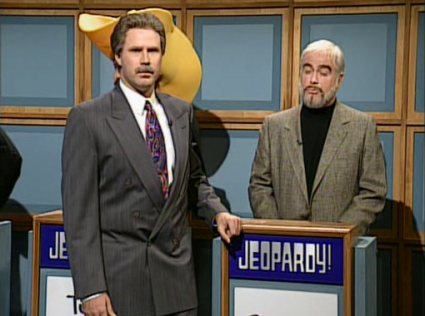 After so many years of trying, I was starting to get discouraged as I always seemed to be in the wrong place at the wrong time. Despite attending talk show appearances, movie premieres, and even a film festival, I still kept missing him. I even bought a ticket to a rare Q&A last year, but ended up not being able to go at the last minute (so I’m not even sure if I could’ve gotten my picture then or not). 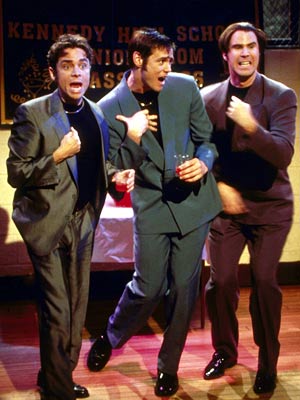 As time has gone by, I’ve heard how difficult it’s becoming to “get” Will Ferrell. While it isn’t impossible, it seemed that fewer and people were having good experiences with him. I was starting to think it was hopeless, but still, I pressed on. 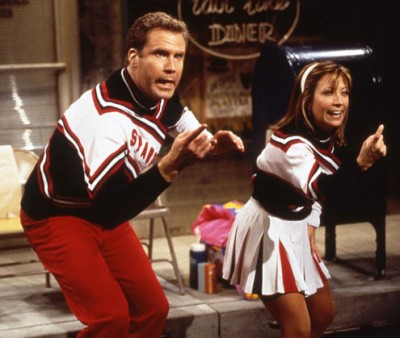 Then, a miracle happened – he booked a show at a tiny theater in LA this past Monday night. Should I try? Was it worth it? Would he be nice? The thing is, as much as I love him, if he shot me down in some horrible fashion, I feared it would break my little pink heart. 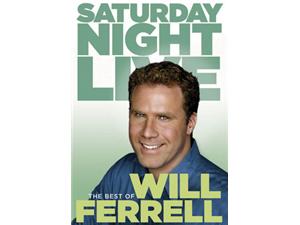 I love him too much to have him be mean to me. But….it was Will Ferrell at a small theater where I’ve had fairly good luck meeting people. I had to try, right?

Although I kept hesitating, when the time came to head over to the theater, I was on enough of a high from meeting Jude Law at a talk show to try for Will. My friend Chris came along with me and I’m so glad he did because I hate waiting at that theater by myself. Chris had tried for Will at least ten times over the years and had only been successful once, but he didn’t like the picture. So, we were both anxious for a good encounter. As the time got closer to the show and he hadn’t shown up, we started to worry that this wasn’t going to go well. He’d be in a hurry, he’d blow us off, he’d be rushed. There are always so many things that could go wrong. But, suddenly, there he was – rocking the mustache for “Anchorman 2.” It was Ron Burgundy himself! As he walked from his car, I said, “Will, can I get a picture with you?” and then I held my breath, preparing for the worst. To my surprise, he said, “Sure!” and came over to pose. 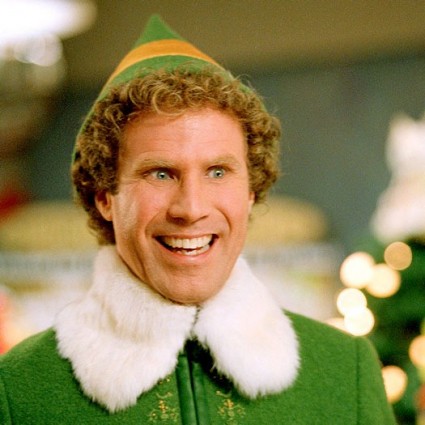 Um, what? What just happened? I told him what a huge fan I am and we took our picture. As he took a picture with Chris, he said, “I sure hope that’s TMZ!” because there was a TMZ guy waiting behind us. Then he walked into the theater. Success! I was so stunned I wasn’t even sure that’d just happened. Will Ferrell super friendly and happy to pose?! Hooray! I’m so glad I went! Will Ferrell success. Color me stoked. 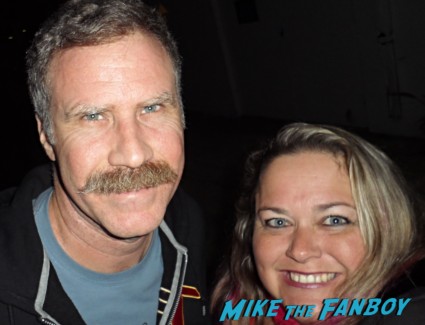