Home / Movie Reviews • Reviews / The Movie Maven Declares Jonah Hill “Hilarious” and a Thousand Fanboys Weep! Sadness… Also Reviews of Hop! In The Land Of Blood and Honey! The Girl With The Dragon Tattoo! and More!

The Movie Maven is back… Finally! and let me tell you, there is a controversy abrewin’… I love using abrewin’ it’s just fun. The controversy… This quote from the Maven, “I love Jonah Hill I think he is hilarious” Now, I’m sorry… but really? REALLY! Hilarious! Hilarious looking… Hilarious that anyone thinks he has talent… Sigh… I don’t know about the Maven… I just don’t know…

It just hurts my heart… It really does…

Sadness abounds in the hearts of men…

Check out The Movie Maven’s recap of the new releases on DVD, Redbox and more!

I don’t know about you but I am feeling like staying in and watching some movies with some popcorn! There are some great movies out this weekend.  There are new dramas, comedies, and action movies so whatever mood you are in there is a movie for you to watch.  So grab your bag of popcorn and join me!

The Muppets: I am such a sucker for a cute family movie and this one is no exception.  I cannot believe Jason Segel wrote this! I thought this movie was so adorable and so funny!  A great feel good movie for the weekend! 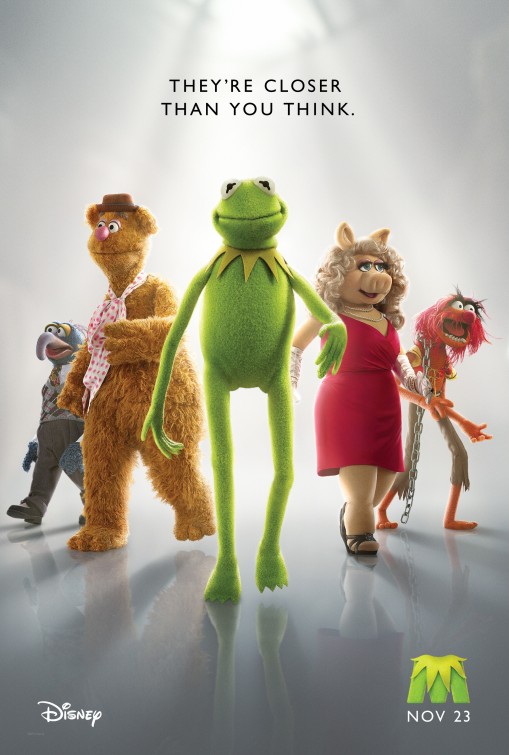 In the Land of Blood and Honey: Looking for a serious movie this weekend check out Angelina Jolie’s movie that she wrote and directed.  Here’s the deal, this movie didn’t get much buzz because they decided to release a movie about “rape camp” right before Christmas… not exactly bringing the “Yule tide” cheer.  Having said that, this was a great film that exposed some of the truths behind one of the most devastating conflicts that occurred during our lifetime.  Educating, powerful, and provocative… this is a well done film that I would highly recommend. 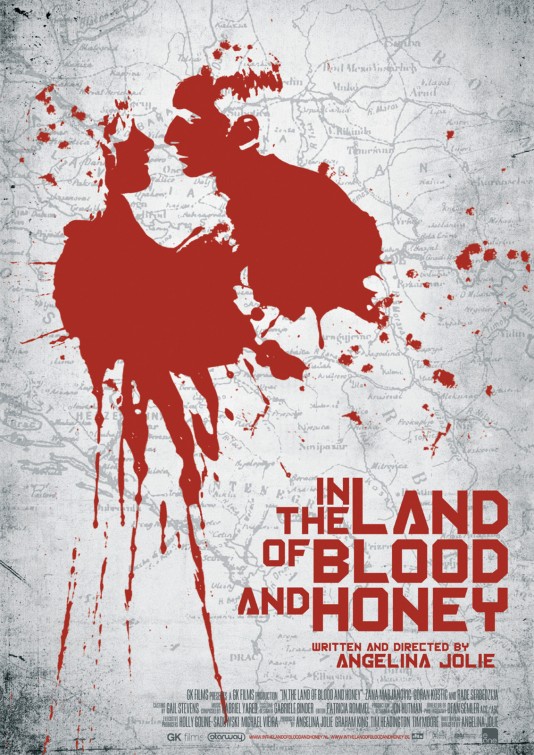 The Girl with the Dragon Tattoo: If you like the book you will love this movie.  I love movies that really do a great job of representing to book and honestly this is one of the best examples of that (besides Harry Potter of course J).  Rooney Mara does a great job of portraying Lisbeth.  If you are looking for a mind bending thriller this weekend this is the movie for you! 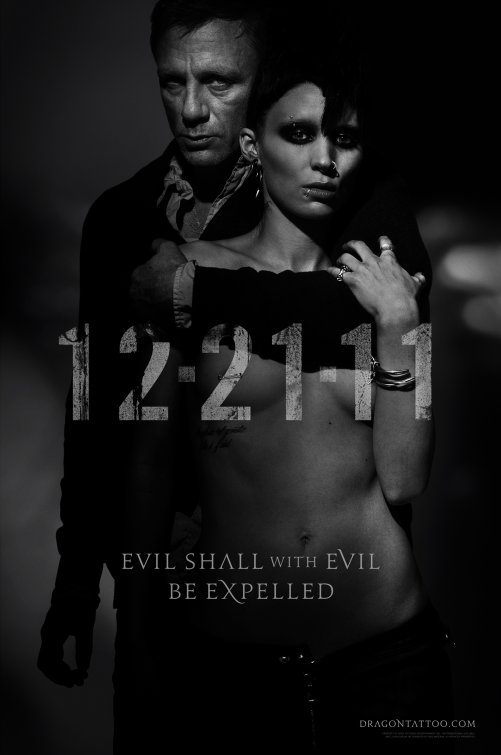 New on Amazon and DVD

Hop: Like I said above I love family comedies! Hop is great for younger kids it has a cute story line and some cheesy funny jokes.  A decent family movie for the weekend but don’t expect a lot from a movie about a bunny that craps jelly beans. 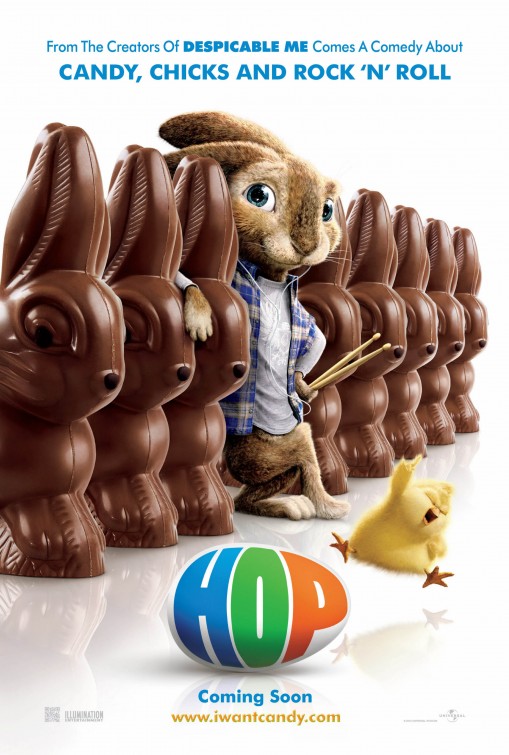 The Sitter: I love Jonah Hill I think he is hilarious

(Editor’s Note: Jonah Hill is not funny… He’s not talented, he’s not even interesting… He’s a giant blob of nothingness… Maven these are fighting words… We are not okay… We are not cool… But I still love you! 😉 M-)

but unfortunately you will not be able to witness any of that in the Sitter.  I sat in front of the screen for 81 minutes without so much as a chuckle.  Do yourself a favor and pass on this movie. 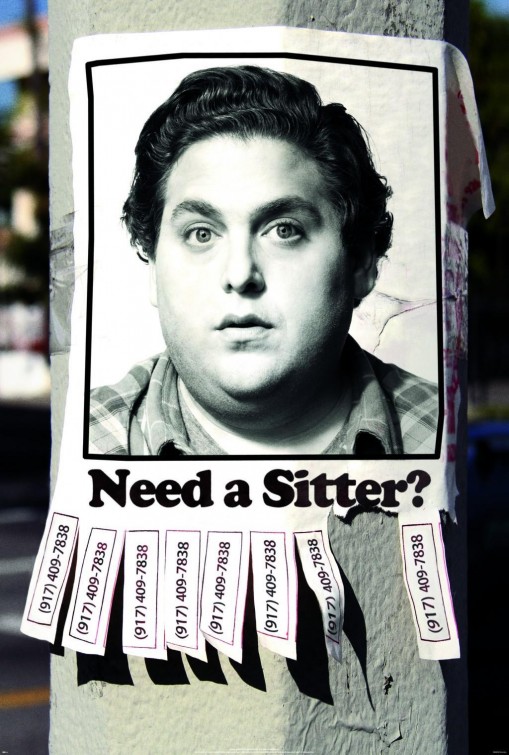