FANBOY FAIL! Yep, a new column here on Mike The Fanboy! So let me define what qualifies as a FANBOY FAIL! and you need to say it, loud and extend the fail… FANBOY FAIL!

A Fanboy Fail as defined by MTF staffers is anytime a fanboy (or girl) heads out to a premiere, a set, a talk show and for some unseen circumstance the celebrity doesn’t show up, walks right in front of said fanboy and said fanboy freezes, it’s too dark to see the celebrity, a celebrity drives by as you are still squinting looking in the window trying to figure out if this is the celebrity you are looking for, mistaking a celebrity for their stand in, etc… Basically, anytime you don’t get what you spend hours waiting for when it’s no one’s fault but your own or an act of Jesus. lol…

Case in point… The other day Scott and I headed out to watch the filming of True Blood. As we saw last year they are one of the nicest casts around and fairly accessible during production. Well, Scotty and I arrived and saw the trailers. Cool right?

There was one other fan here and so we just waited. The thing with going to a location is you never know who will be there and you never know if it will be accessible or not. When I went to Weeds last year Mary Louise Parker had to walk right past Anushika and I. Easy peasy… When we went to another set it was closed down harder than fort knox! 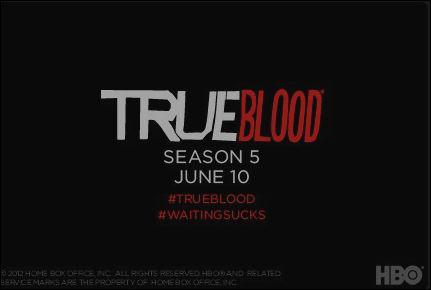 Anyway, so we’re waiting and waiting… Suddenly we see that they are breaking for the night… Wow, what great timing we thought! We examined everyone leaving, staring hard at the extras and production people leaving. Nadda. I thought for sure I would at least see Stephen Moyer here, my guess was that out of everyone based on the location and the books that Bill would make an appearance…

The other fan left.. It was just Scotty and I… We think we see Sam Trammell but out of everyone in the cast he is the only member we don’t need, lol… I know Pinky would have died. 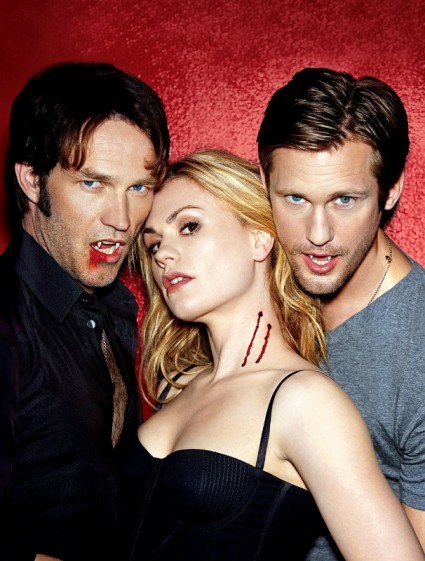 Now we see three cars leaving. I see a black car, and I saw to myself at least. That’s Stephen Moyer’s car! Do I pull my True Blood poster out? My limited edition Entertainment Weekly magazine? Nope, I stand there with Scotty squinting in Stephen Moyer’s window. Not that we were right next to his window, but I could have held the poster up, I’m sure he would have stopped. He’s hyper nice.

But what do I do? Stand there with Scotty. Just looking as Stephen Moyer drives right past us.

And yes that was Sam Trammell on set but after the epic Fanboy Fail we decided to just head home. 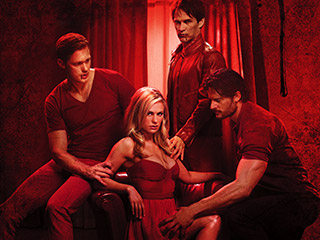